In an unusual move, Sindh govt asked to bear cost of a federal govt project 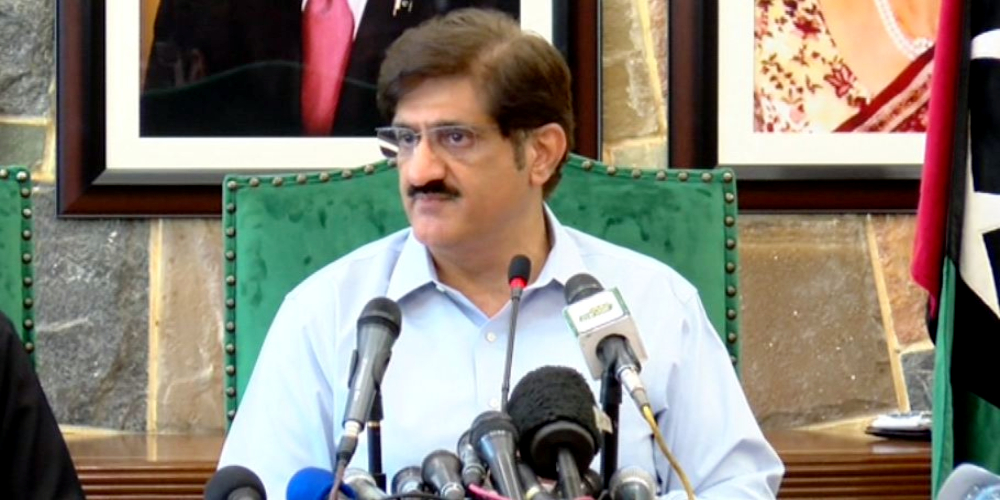 Addeessing the media on Wednesday, Chief Minister Sindh Murad Ali Shah told that the Sindh government was approached by the federal government lately to express its desire to establish a new hospital in the province.

Laying out details of the conversation, CM Shah said that the provincial government agreed on establishment of new hospital and identified Hyderabad district for the said project.

However, in an usual move, federal government asked the Sindh government to bear the cost of a federal project.

Federal government had estimated the cost of the project at around Rs1.3 billion.