In open letter to US Congress, Taliban seek release of Afghan funds 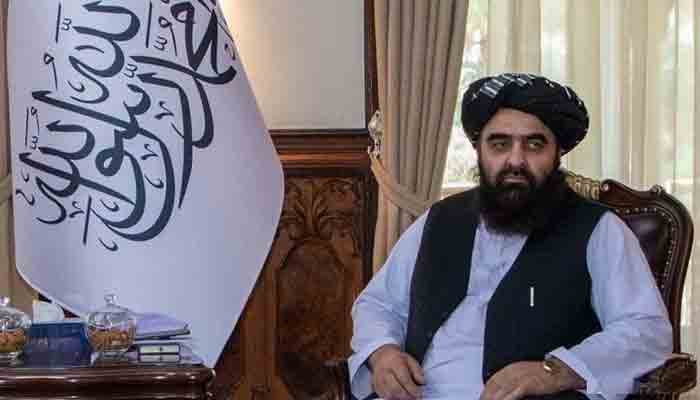 KABUL: The Taliban called on the US Congress members to release Afghan assets frozen after their takeover of the country, warning economic turmoil at home could lead to trouble abroad.

In an open letter, Taliban Foreign Minister Amir Khan Muttaqi said the biggest challenge facing Afghanistan was financial insecurity, “and the roots of this concern lead back to the freezing of assets of our people by the American government”.

Washington has seized nearly $9.5 billion in assets belonging to the Afghan central bank, and the aid-dependent economy has effectively collapsed — with civil servants unpaid for months and the treasury unable to pay for imports.

“I present to you our compliments and would like to share a few thoughts on our bilateral relations,” Muttaqi wrote, noting that 2021 was the centenary of Washington recognising Afghanistan´s sovereignty.

Training in peace time is must to meet any eventuality: COAS

TICKET FROM KP HAS SENT TO SHAUKAT TRAIN SENATE FROM PTI