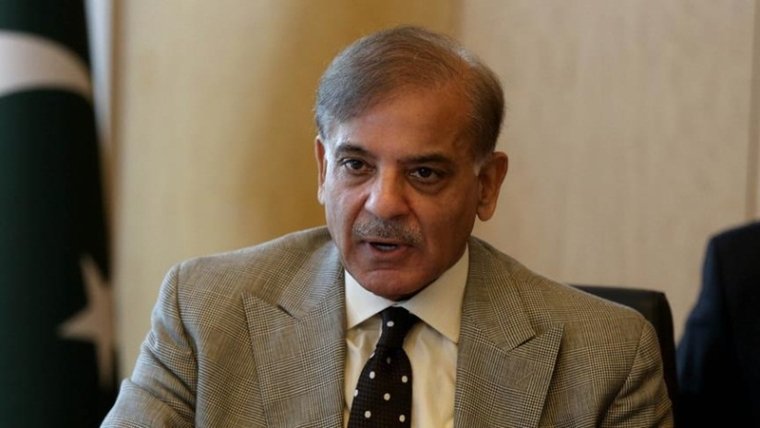 ISLAMABAD: In his message on Youm-E-Istihsal, Prime Minister Shehbaz Sharif said the just struggle of the people of Indian Illegally Occupied Jammu and Kashmir to realize their right of self-determination, guaranteed under several resolutions of the UN Security Council, is being suppressed through brutal use of force by the Indian occupation forces.

The Prime Minister said the Jammu and Kashmir dispute has been on the United Nations agenda for over seven decades. This long-standing dispute must be addressed and resolved with a sense of urgency and responsibility.

He said by deploying additional troops and imposing unprecedented media restrictions, since 5th August 2019, the Indian occupation forces have turned IIOJK into the largest prison on the planet.

He said the human rights situation in IIOJK have seriously deteriorated over the last three years.