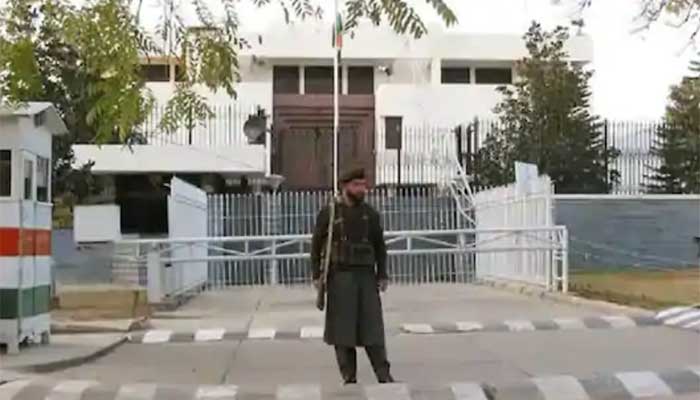 Islamabad police has confirmed releasing two officials of Indian High Commission, who were held over a hit-and-run incident in the federal capital, due to their diplomatic immunity.

A case had earlier been filed against the two Indian officers for running over and critically injuring a man before allegedly trying to flee from the site of the accident. Both were taken into custody and a first information report (FIR) was registered against them in the Secretariat Police Station, with charges of negligence, reckless driving, and overspeeding.

Islamabad Police had arrested the two Indian officials for attempting to flee after running over a man and critically injuring him. Eyewitnesses explained that a BMW vehicle hit a pedestrian who was walking on the Embassy Road at around 8am and attempted to flee.

The FIR stated that counterfeit currency worth Rs10,000 was also recovered from the Indian diplomats.

The Indian officials have been handed over in the presence of Pakistani ministry’s officials.