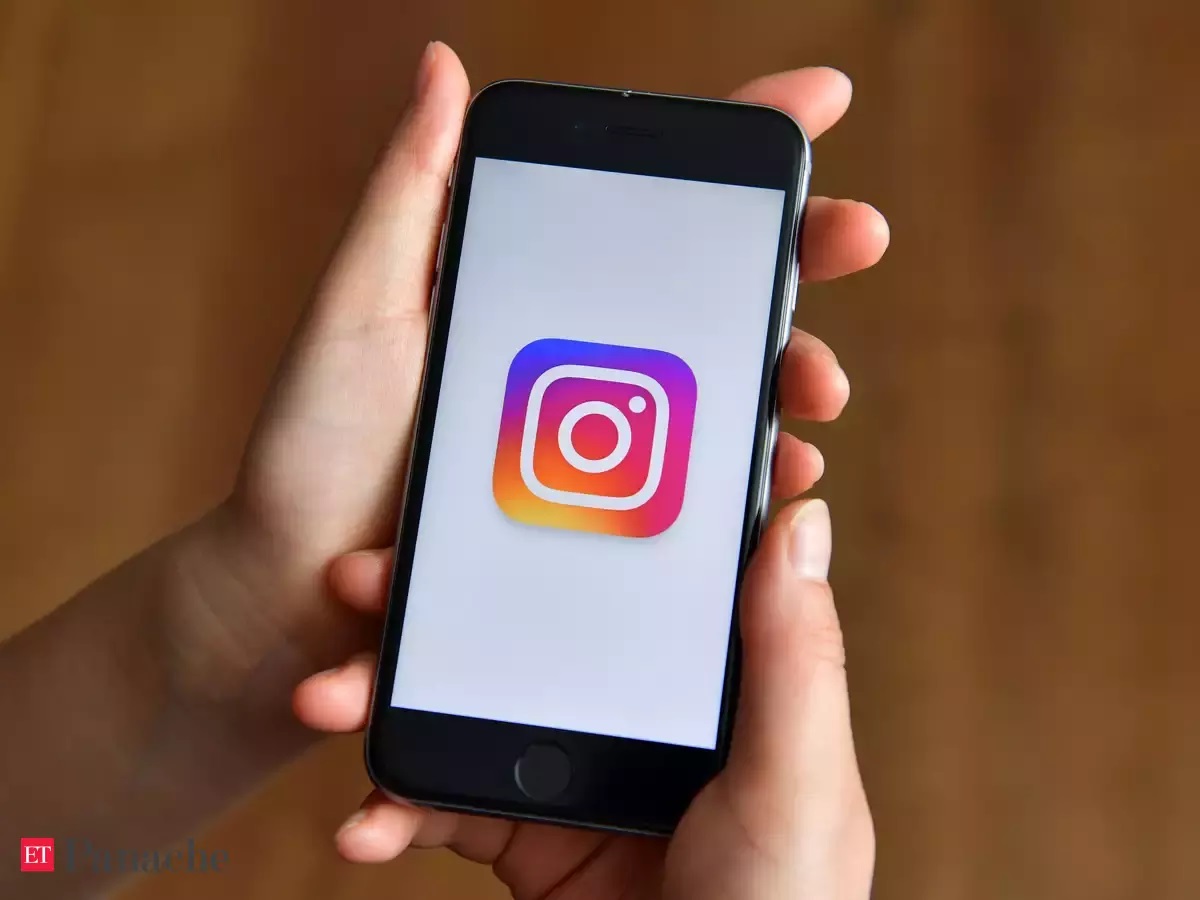 Instagram has announced to test its new feature, Mirror, which will be added in the Stories to add more modes and options that would provide opportunity to create better visual content.

The feature of Mirror would allow users to split the camera screen into multiple screen to get picture or video multiple times in a screen. Currently, five modes will be added in it after testing. Jane Manchun Wong, engineering expert, informed firstly about it via screenshots while one of the twitter users, Alessandro Paluzzi, tweeted a video in which he showed how his keyboard split two, three, five and multiple times in rectangular, triangular, star shape and many others.

The company has been testing numerous features in the first three months which include testing of slow motion mode, edition of IGTV, sharing of IGTV on Facebook in new layout, replying to story with GIF, addition of trimming feature in Stories, re-sharing of stories and many others.

Since, the company has added Stories, Instagram is working actively to make it trendy and cool.

Airlines around the world fear bankruptcy amid coronavirus pandemic