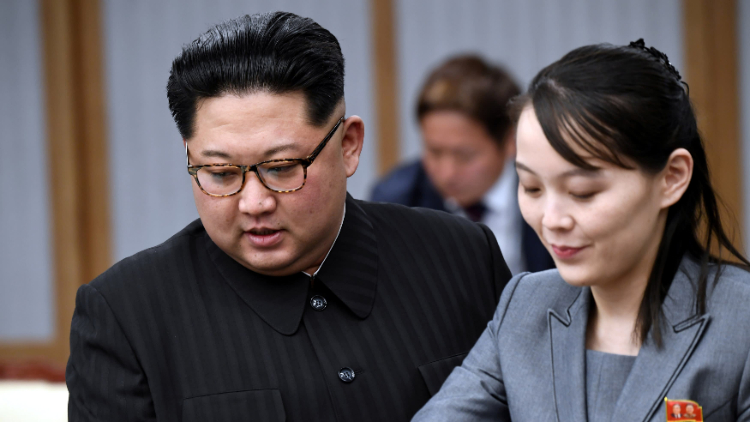 Rumors is out there that Kim Jong UN may be dead after his heart surgery earlier this month did not support his recovery from ailment.

A Hong Kong based media outlet has reported his death while a Japanese publication mentioned him Kim to be in a vegetative state since his heart surgery.
The Hong Kong based TV pinned the story to a very solid source. The TV channel’s director also posted a message on Chinese messaging Weibo which is being widely circulated.
No official information has been passed on by the North Korean state media sources so far.