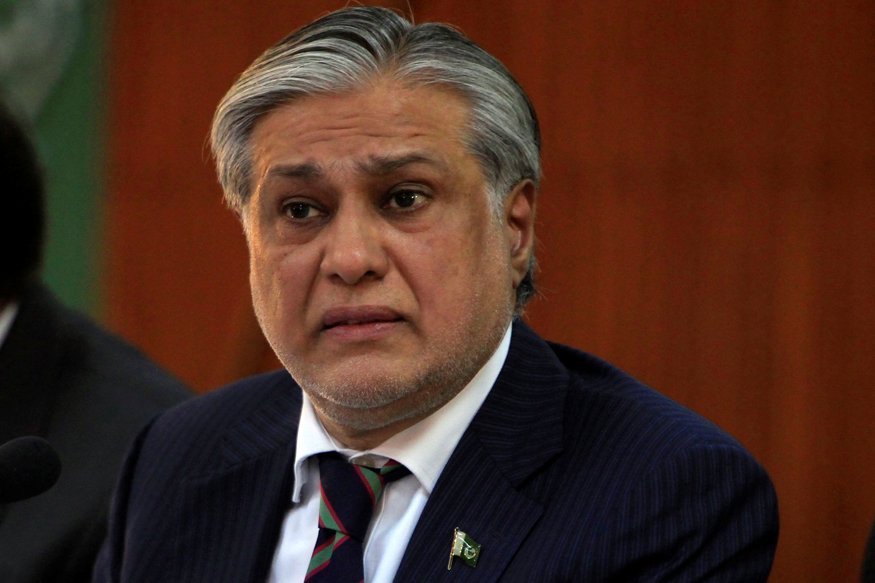 He made the remarks in an interview with a private news channel.

The confirmation from the former finance minister comes a day after several news channels reported that Dar is expected to return to Pakistan in July 2022 after the political leadership of PMLN granted him permission to move ahead on this front.https://imasdk.googleapis.com/js/core/bridge3.519.0_en.html#goog_1441665813Unmute

Talking to journalists on Monday, Federal Minister Ayaz Sadiq had said former finance minister Ishaq Dar will face cases registered against him after returning to Pakistan.

“No time frame is fixed for the return of Ishaq Dar,” Ayaz Sadiq said in his informal talk with the journalists in Islamabad here today. He said Dar will take oath as a Senator after returning to Pakistan and will face the cases registered against him.

Replying to a question, the federal minister said the incumbent government is not considering replacing Finance Minister Miftah Ismail.

It is pertinent to mention here that the former finance minister obtained a passport in early May 2022 after the government granted him permission to obtain it in April 2022.

Dar is also facing several inquiries and also accused of not submitting details of his assets for 22 years.