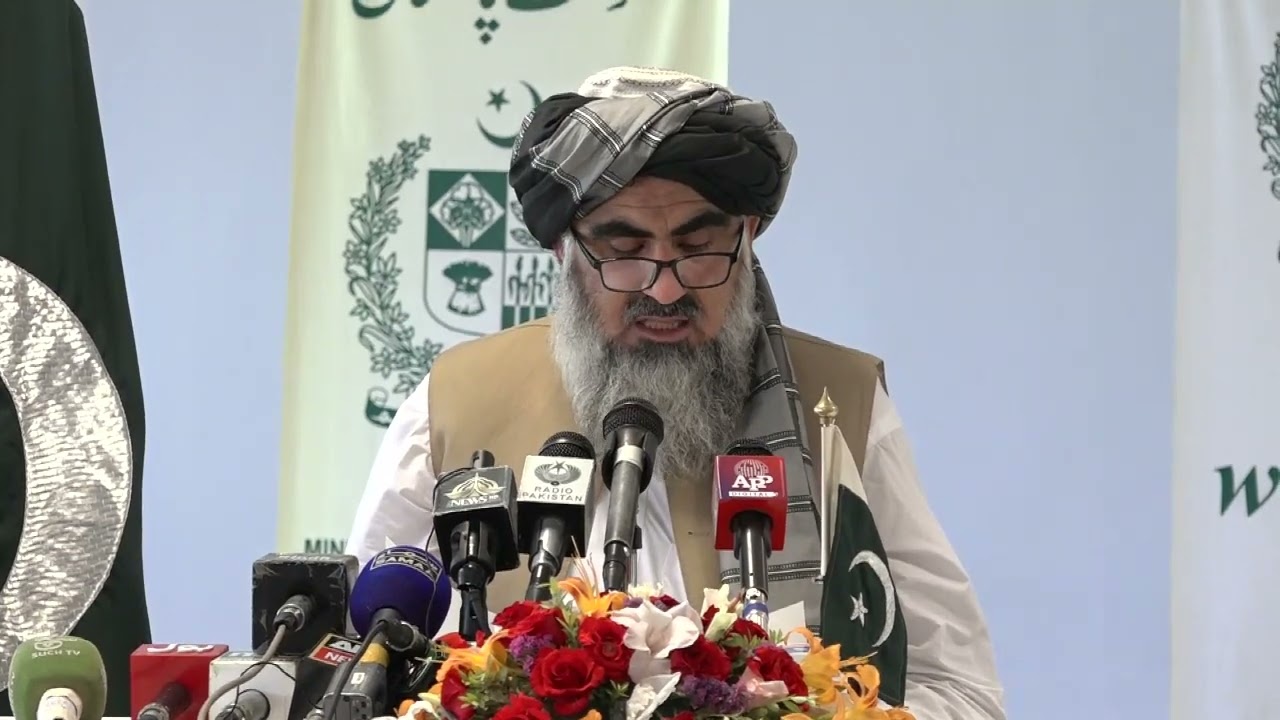 He said this in a message shared on the occasion of the National Day of Minorities on Thursday.

“Islam preaches the Oneness of Allah Almighty and it never encourages forced conversion of followers of other religions/beliefs,” said Mufti Shakoor.

According to the fundamental principles of Islam, there is no coercion in Islam, the minister said.

National Day of Minorities is celebrated across the country on the 11th of August every year.

Prime Minister Shehbaz Sharif in his message said that Islam is a religion of peace, harmony, and tolerance.

“According to the Holy Quran, there is no compulsion in the matters of religion,” PM Shehbaz adding that “this Quranic precept coupled with the Sunnah of the Holy Prophet (PBUH) provides a basis for the principle enunciated by Quaid-e-Azam Muhammad Ali Jinnah in his historic address to the nation on 11th August 1948.”

The prime minister said that the freedom of religion and sanctity of the person and property of our minorities have further been statutorily formalized in our constitution.

“On the National Day of Minorities today, I would like to reaffirm the coalition government’s resolve for the betterment and welfare of our minorities and their fullest inclusion in the national life and development,” the prime minister said.