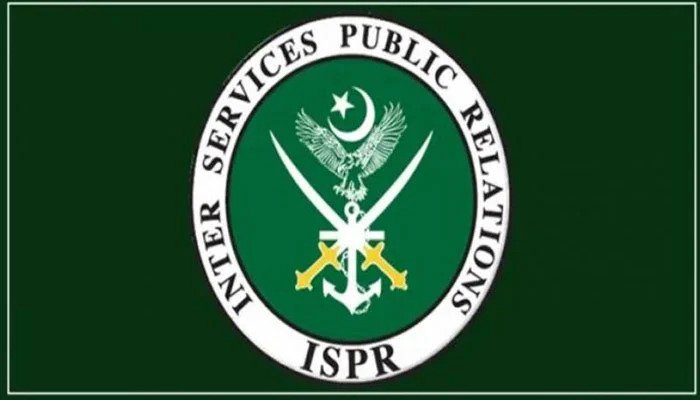 A statement issued by ISPR said that the propaganda hurt the sentiments of the families of the martyrs. Pakistan Army’s ranks and files have expressed severe displeasure over the negative propaganda, ISPR said.

They added that the nation stands with the Pakistan Army in this difficult time. The negative callous propaganda is unbearable and condemnable, they added.