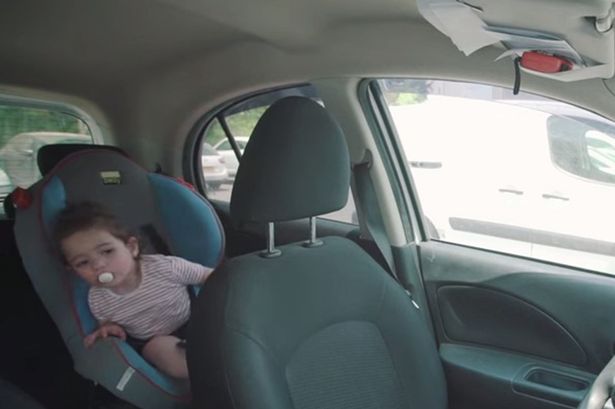 WEB DESK: Israeli police arrested the Palestinian couple, claiming the woman “did not have a permit to enter Jerusalem”, and left the children alone in the car.

TRT World Children, including an infant, were reportedly left alone in the vehicle.

In the video, children can be heard crying for their “Baba” or father.

The person recording the video repeats “God is my witness” and then opens the car door.

Social media users SEDIed their grief and anger in the comments section.

One user tagged UN Human Rights and CNN: “Hey Afghanistan and champion of human and women’s rights in the Muslim world. I want to see your enthusiasm and take this!”

“And Israel didn’t want to play with Russia because of the human rights violence in Ukraine … it’s a big deal,” said another.