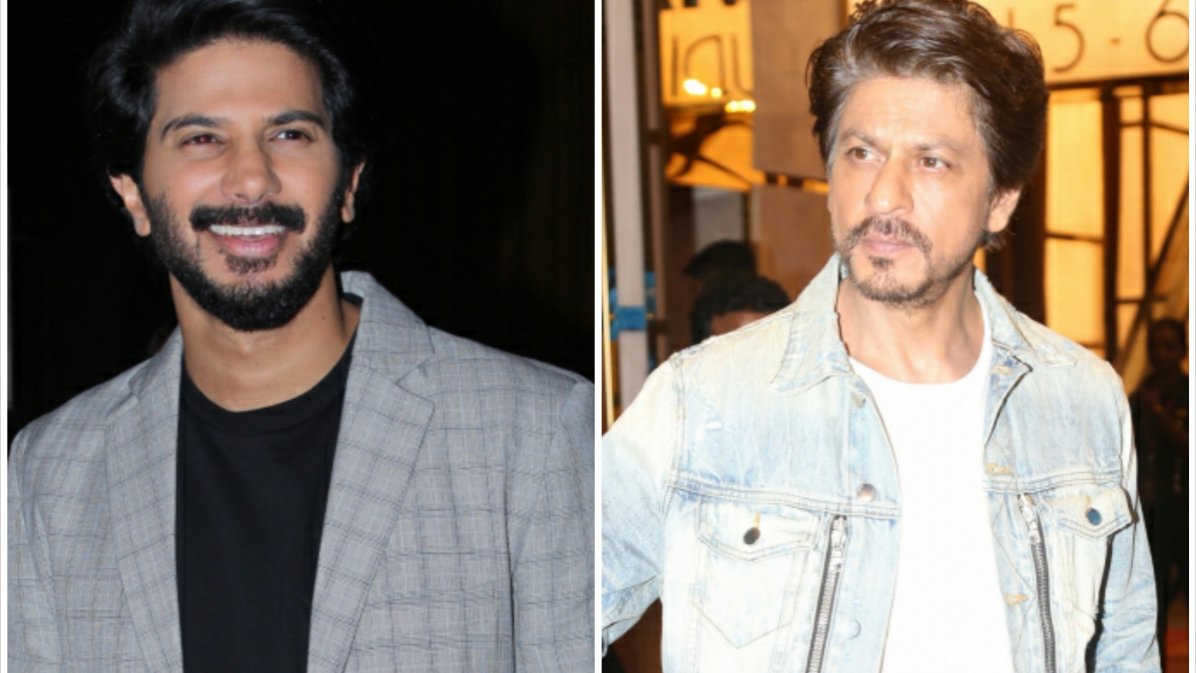 Dulquer Salmaan and Mrunal Thakur-starrer Sita Ramam, directed by Hanu Raghavapudi, reminded many viewers of Veer Zaara with its vintage feel and romance. Veer Zaara, which was released in 2004, was also a love story directed by Yash Chopra, and starred Shah Rukh Khan opposite Preity Zinta. However, Dulquer has called these comparisons unfair for one reason.

Dulquer Salmaan said that he might have taken subconscious inspiration from Shah Rukh Khan for his role in the period drama, but still, it’s like ‘insulting’ the actor to compare the two of them. Dulquer revealed himself to be a huge fan of Shah Rukh, both on and off-screen.

Dulquer told PTI, “He is such a model for all of us to follow. How he treats people, how he talks to them, how respectful he is with women. He is very special. I have grown up watching and loving his films like ‘DDLJ’. He has always been an inspiration.”

He added, “So, I am sure I have had influences in maybe how I interact with people, subconsciously. But comparing him to me is like insulting him because there is only one Shah Rukh Khan.”

Sita Ramam is a poetic romance drama that also takes a mature and sensitive take on the conflict between India and Pakistan. Veer Zaara, which also starred Rani Mukerji in a pivotal role, told the love story of Shah Rukh’s Veer, an Indian, and Preity’s Zaraa, a Pakistani.

Sita Ramam, which was released in theatres on August 5, started streaming on Prime Video on September 9. As per the Hindustan Times review of the film, “It is a beautiful modern-day reimagining of the classic Ram-Sita story, the kind of film that can even make those who aren’t a fan of love stories have a change of heart.”