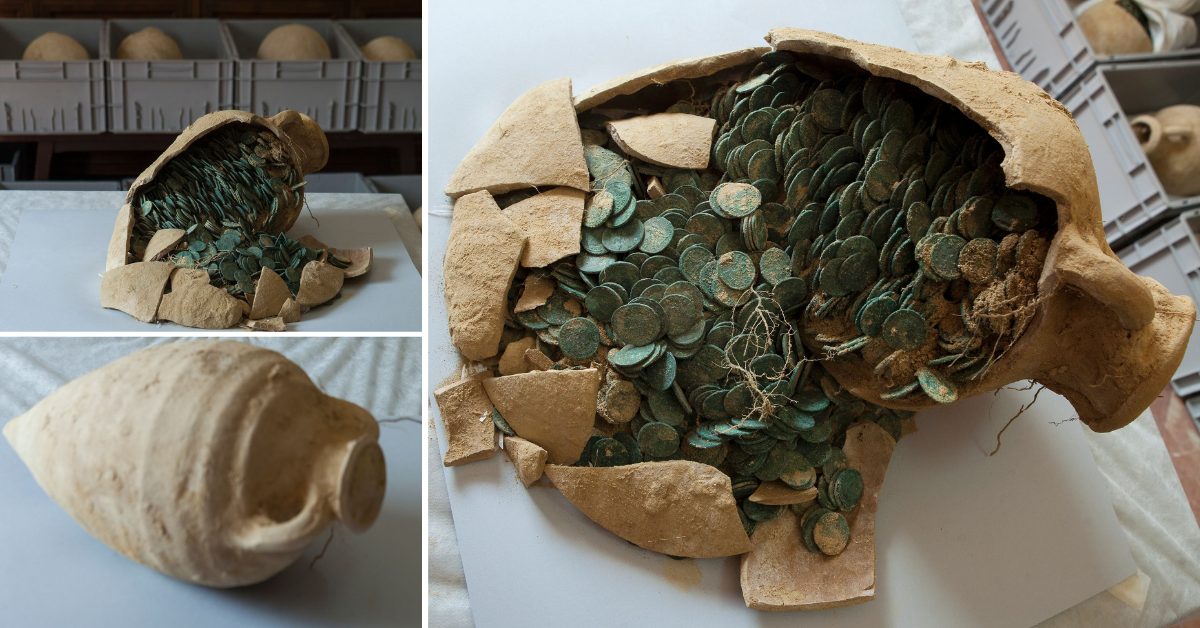 According to myth, the first Japanese poet, Susano-o, the storm god, named the activity of building as equal to the works of nature. Travel blog Kansai Odyssey writes, “Susano-o felt rather inspired” while at Suga Shrine in Shimane Prefecture, “and recited the first poem in Japanese literature.” Roughly translated, it reads: “In Izumo, where the clouds form, / I see a fence of clouds. / To protect my wife, I too, built a fence. / These clouds are as my fence.”

An embrace of the natural world intermingles in Japanese culture with a craft tradition renowned the world over, not least in the building arts. “Since the 12th Century,” Grace Ebert writes at Colossal, “Japanese artisans have been employing a construction technique that uses just one simple material: wood. Rather than utilize glue, nails, and other fasteners, the tradition of Japanese wood joinery notches slabs of timber so that the grooves lock together and form a sturdy structure.”

Although mostly practiced in the repair and preservation of historic buildings these days, Japanese joinery still inspires modern woodworkers, engineers, and architects for its incredible precision and endurance. Traditional Japanese buildings are “structures built from natural materials and the knowledge and skills passed down generations,” writes Yamanashi-based carpenter Dylan Iwakuni. “Through the fine skills and knowledge, Japanese Wooden Architecture has been standing for (thousands of) years.”

One Rule, Be Yourself

Reading the book of life

Extravagant a lifelong change? Six hints for getting another line of work