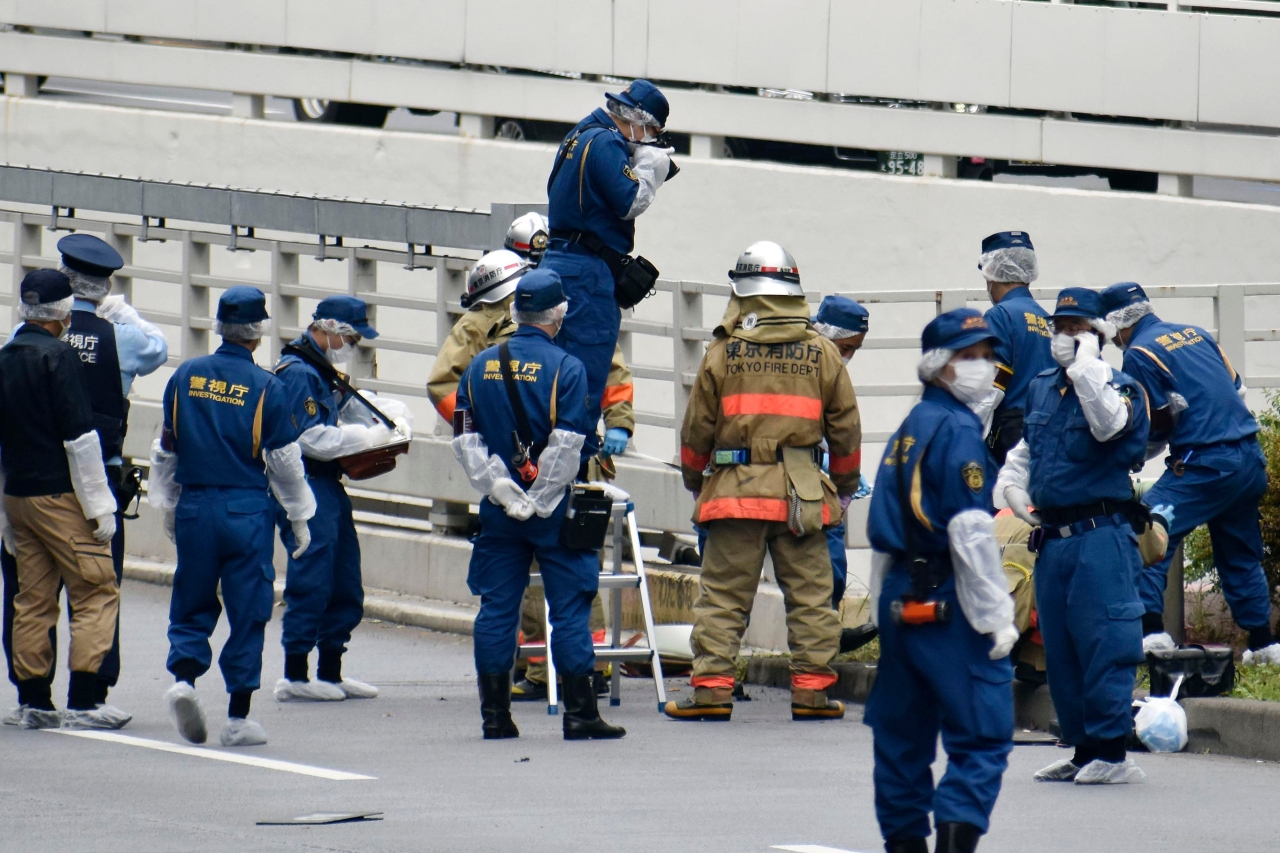 A Japanese man has set himself alight reportedly to protest at the state funeral for ex-Prime Minister Shinzo Abe, who was assassinated in July.

Hundreds of dignitaries from Japan and around the world are expected to attend the funeral on 27 September.

On Wednesday, witnesses called police after spotting a man on fire near the prime minister’s office in Tokyo.

Officers put out the blaze, and took the still-conscious man to hospital, local media reported.

The extent of his injuries and his current condition is unknown. Japanese media reports say the man is believed to be in his 70s.

The government is yet to comment on the protest. But public opposition to the holding of the state funeral has intensified in recent months, with polls showing a majority of voters unhappy with the expenditure.

Abe was shot dead on 8 July, aged 67, at a campaign rally for his political party. The killing of Japan’s longest-serving prime minister was condemned internationally and shocked Japan, a country with little experience of political violence and gun crime.

But state funerals are not an established practice in Japan, and protesters say they resent the use of public funds on the event that is projected to cost about 1.65bn yen (£10.1m; $11.4m).

One of the country’s main opposition parties, the Constitutional Democratic Party, has also said its lawmakers won’t participate in next week’s ceremony.