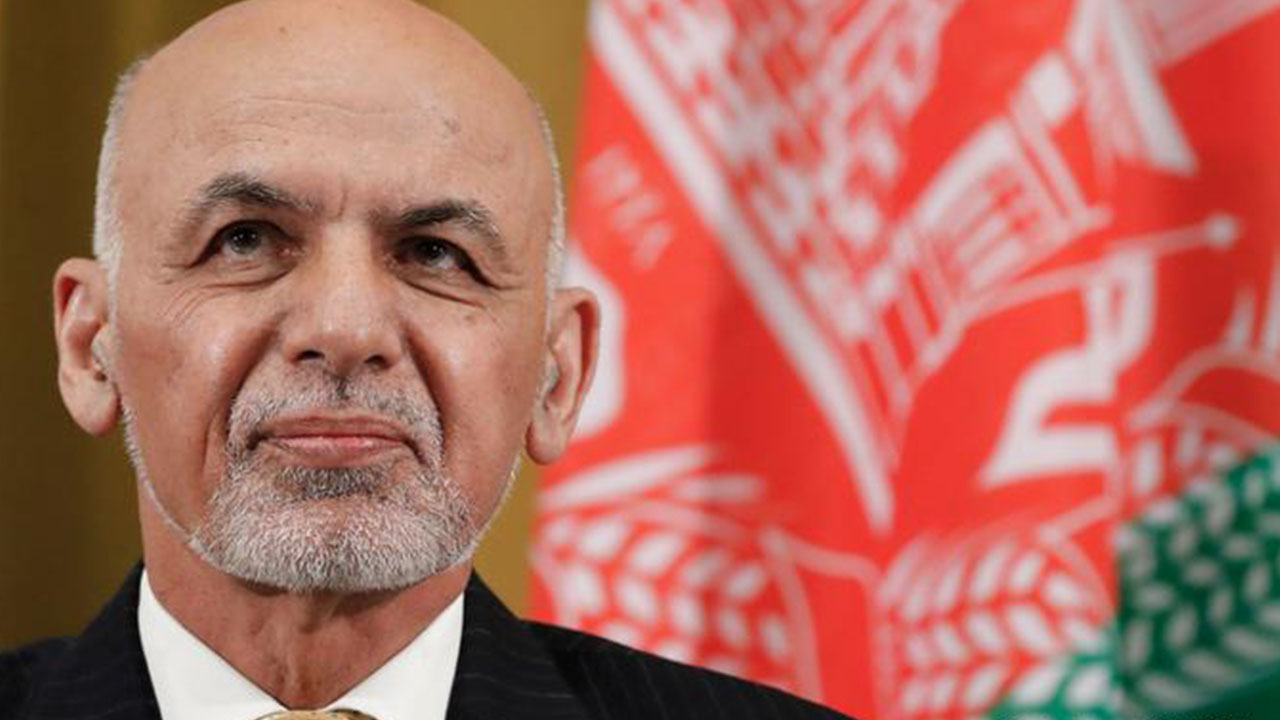 Afghan President Ashraf Ghani has openly criticized Pakistan, and has refused to release Taliban prisoners until Taliban completely abolish and cut-off their ties with Pakistan.

Mr. Ghani further stated that “Taliban have already signed the peace deal with US and there’s no backing away from it. However, if Taliban have placed certain conditions and linked prisoner-swap with maintaining relations with other countries, the Afghan government too have the right to place its own terms and conditions.”

This development comes in-light of the fact that the Taliban-US peace deal includes the release of 5000 Taliban prisoners, something Afghan government has refused to abide with, and considers prisoners’ release as an internal Afghan matter which doesn’t include US as a stakeholder.

US Troops Begin Withdrawal From Aghanistan