KARACHI AND LAHORE: THE TWO SHOULDERS OF PAKISTAN 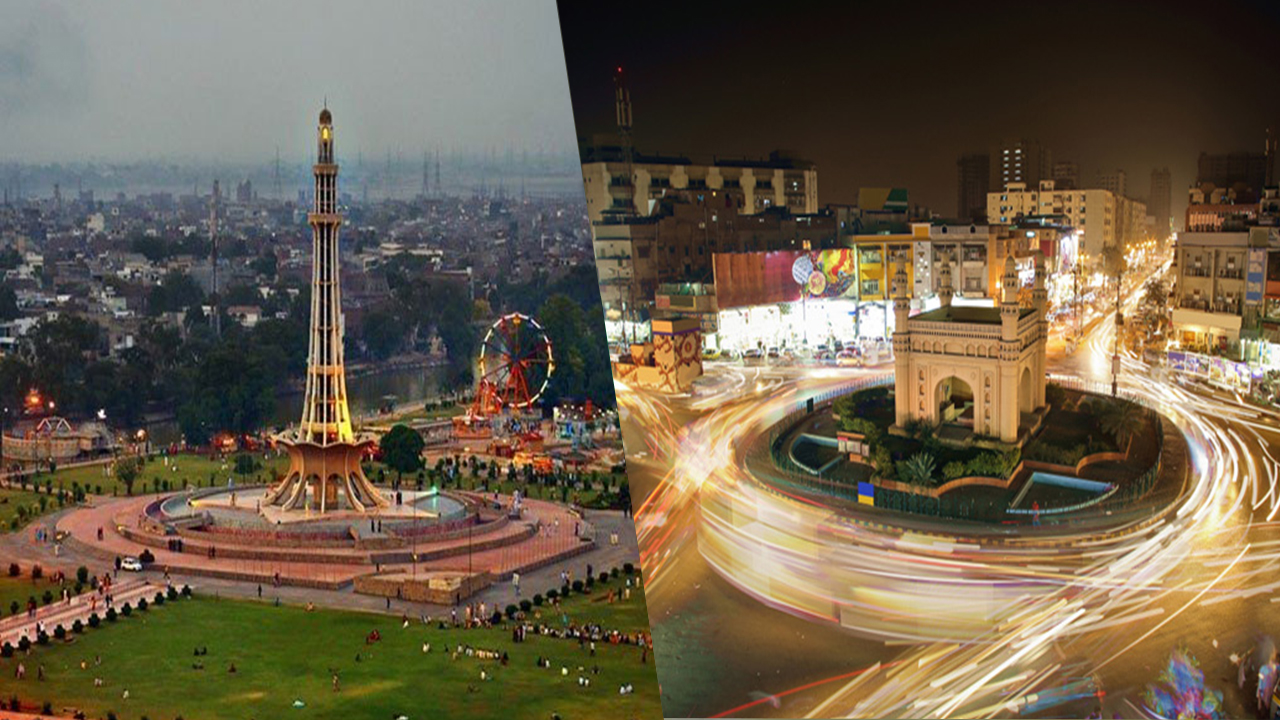 KARACHI THE ECONOMIC HUB OF PAKISTAN:

Karachi is one of the largest cities in the world it is the 7th most populous city in the world and 12th area wise it the first port city of Pakistan that’s why it’s the main metropolitan city of Pakistan. It’s the backbone of Pakistan economically, it has two ports namely Karachi Port and Muhammad Bin Qasim port, the Karachi stock exchange played a major role in the economic activities of Pakistan it has also had holds historical importance as well.

LAHORE THE CULTURAL HEART OF PAKISTAN:

Lahore is a city of important cultural heritage; it is the capital of Punjab. Karachi also has some historical monuments but it doesn’t come close to what Lahore has to offer, The Walled/Old city of Lahore (Androon Lahore) is the historic core of the city it has all the monuments such as Shalimar Garden, Badshahi Mosque, Minar-e-Pakistan. It is also the home of Desi foods.

Lahore was the first city to introduce the Metro bus transportation system, it also introduced the local Orange line train and the public bus transport system ‘Speedo’, Lahore overall is a well-managed city with a better infrastructure whereas Karachi lacks management because of the ignorance of the ruling parties, still, after 74 years Karachi has not been able to develop a functional and prosperous infrastructure.