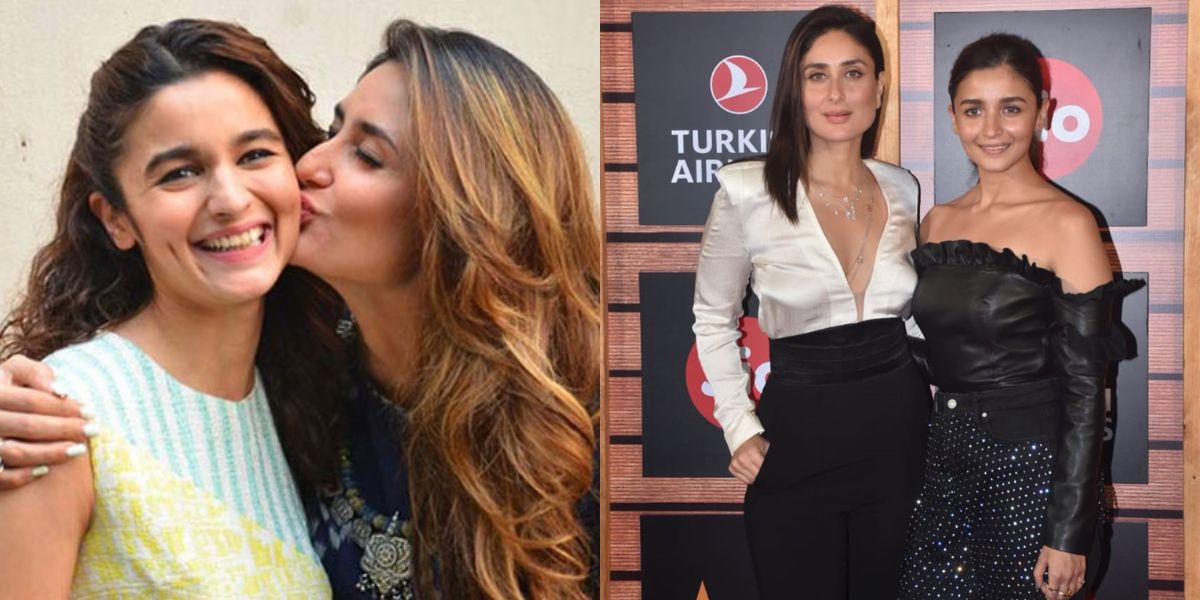 Kareena Kapoor described Alia Bhatt as the ‘finest actor’ in the last decade as she praised her decision of becoming a mother at the age of 29. Kareena, who was in attendance at her cousin Ranbir Kapoor’s wedding to Alia in April this year, said the pregnancy was a ‘normal’ step for the ‘supremely talented’ actor.

AliaBhatt has said several times that Kareena has been her favourite actor since her childhood. Kareena had starred alongside Alia in the 2016 film Udta Punjab, though they did not appear on the screen together.

In a recent conversation with Pinkvilla, Kareena was asked if she has some advice for Alia who has been facing numerous comments about her pregnancy including that she is too young for it. The actor replied, “She doesn’t need advice on anything…I think that she is the finest actor that has happened in the last decade and for her to be embracing motherhood you know at such a young age, and to choose to do that.”

Kareena added about Alia, “She is such a brave actor, and such a brave person. It’s (pregnancy) the most normal thing, and you know she is possibly going to continue this great run of her career because she is supremely talented. And that’s what, you need to have conviction in your own self and that is the most important thing.”