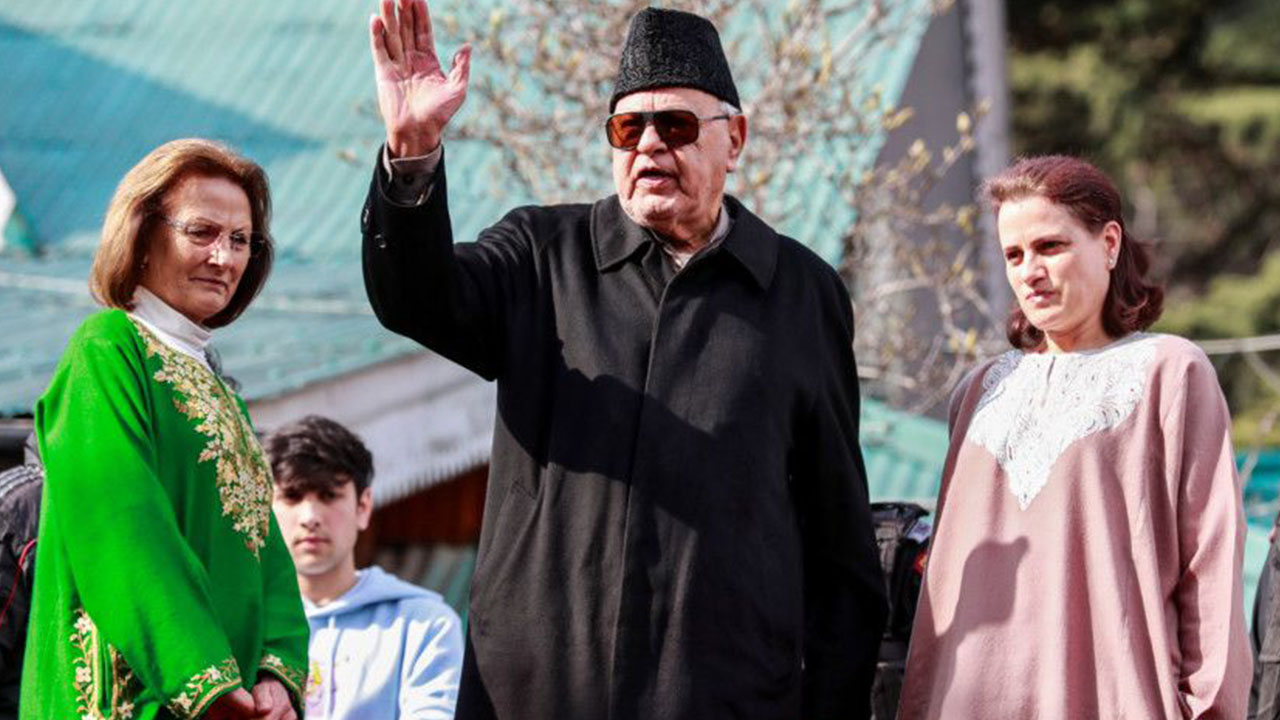 Srinagar: Farooq Abdullah, the former chief minister of Jammu and Kashmir has been released after seven months of house arrest.

Speaking to reporters he stated, “Today, I am free but this freedom is not complete. It will be complete when other leaders like Omar, Mehbooba Mufti and others in outside jails are released.”
“I would also like to express gratitude to every individual who prayed for us. I will not speak on any political matter till others are released,” he added.

The 82-year-old National Conference(NC) leader was initially taken into preventive detention on August 5 last year, the day Indian government abrogated Article 370 of the Constitution that granted special status to Jammu and Kashmir, and later slapped with the Public Safety Act (PSA).

The Arrest of five-time chief minister of Indian-administered Kashmir, Mr. Abdullah came as a surprise as he’s widely considered to be a “pro-India” politician.

Bill Gates Steps down from microsoft board of directors