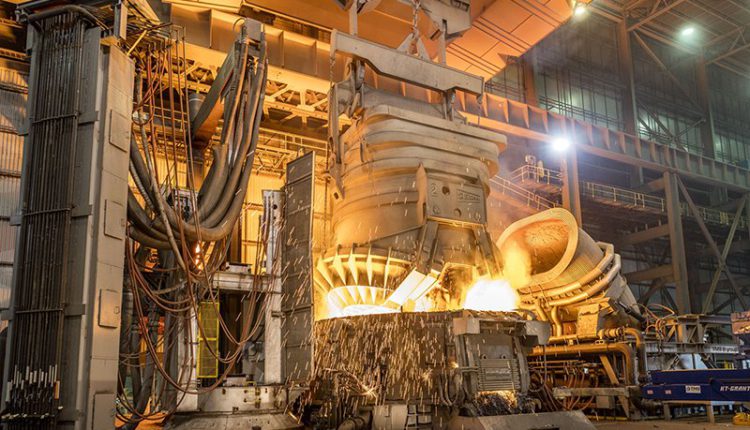 Labour and rights activist groups on Sunday demanded that the government must take back its decision of retrenchment of over 9000 employees of the Pakistan Steel Mills (PSM) and stop privatisation of the entity and other public enterprises on the dictates of the International Monetary Funds.

The workers had started a protest campaign soon after the government’s annulment to retrench 9,350 employees of the PSM. The workers of PSM had submitted their case against their dismissals in the Supreme Court of Pakistan and a hearing was fixed on June 9 in Islamabad.

In the joint statement, they said the PSM was pushed towards a deficit in a planned manner. “The company had a profit of over Rs10 billion in 2007-08 while it had an inventory of about Rs 11 billion and Rs 12 billion in its account. But due to wrong planning, the company incurred a deficit of Rs26 billion within a year in 2009,” the statement said.

They also demanded the formation of a high-level commission to identify the elements that could lead to “the demise of a major institution like PSM”, provide one-time funding for rehabilitation of the steel mills with a well-planned road map, and ensure timely payment of dues and pensions. They also asked the Sindh government to raise its voice against the privatisation of the steel mills at the Council of Common Interest as the PSM land belonged to the Sindh government.

PM Ardern claims New Zealand free of COVID-19-free; admitted to ‘a little dance’ with her baby