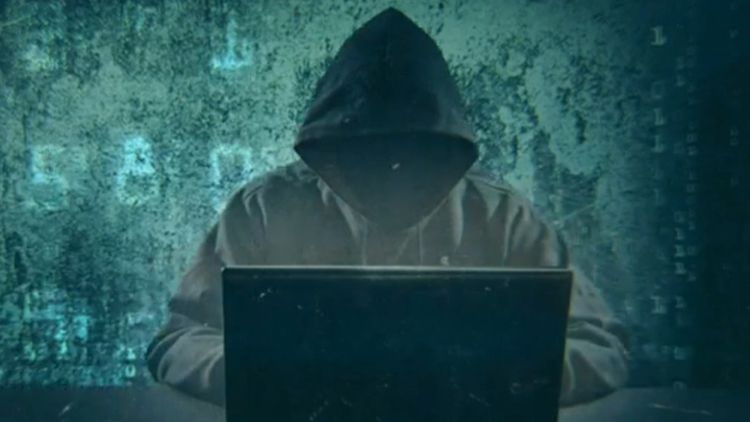 Law enforcement agencies and investigators have widened the ongoing crackdown against trolls who have targeted the Pakistan Army allegedly on the behest of a political party.

At least 25 First Information Reports (FIRs) have been registered so far and 135 notices have been served on various accused, media reported on Wednesday.

In a crucial development, the authorities have sought permission from the interior ministry for the arrest of a former Pakistan Army major. An FIR against Major (retired) Nadeem Dar has already been registered in Rawalpindi.

Profiles of at least 250 suspects who attacked the defense institution have been compiled so far, according to media reports.

The troll campaign began in recent months but took an ugly turn after a Pakistan Army helicopter crashed in Balochistan’s Lasbela on August 1. All six on board including Corp Commander Quetta Lt. General Sarfraz Ali were martyred.

As the law enforcement agencies sprang to action against the anti-army trolls, notices were served on multiple people.

Adil Farooq from Rawalpindi was sent 30 notices and asked to appear before investigators.

Lahore’s Abdul Shakoor was sent 25 notices and an FIR was registered against him.

Kashif Saeed, another alleged troll from Islamabad, was sent 16 notices while Ali Faisal from Gujranwala was also asked to appear before the investigating officers.

At least 15 notices were served on suspects in Karachi and 20 in Peshawar.

Most of the FIRs have been registered in Gujranwala.

At least four cases each were registered in Islamabad and Rawalpindi and three cases were lodged in Lahore.

The federal interior ministry formed a Joint Investigation Team (JIT) on August 8 to probe the troll campaign. The team mainly comprises FIA officials but one senior officer each from the ISI and IB has also joined it.

The investigators have not only identified trolls within the country but also revealed that some Twitter accounts were operated from India.