LPG prices slashed for the month of June: OGRA 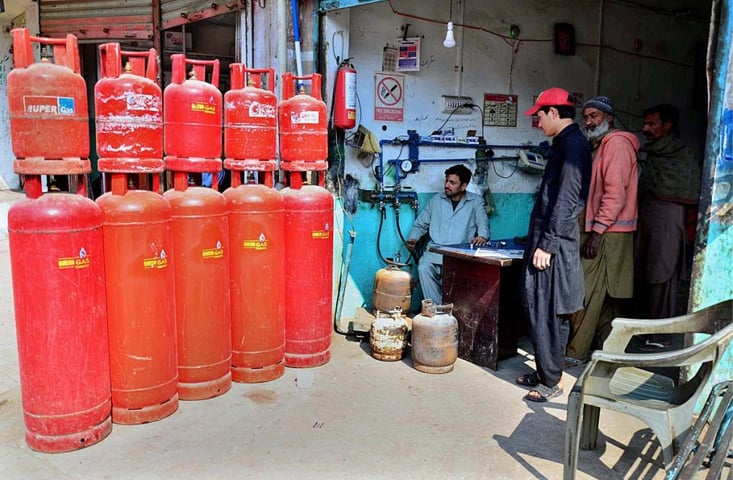 LPG price has been slashed by Rs2 per kilogram whereas an LPG cylinder will now be available with a deduction of Rs24.59 per cylinder.

Oil & Gas Regulatory Authority (OGRA) had sent a summary to the government suggesting another slash in petroleum prices which was upheld.

Petrol will is now available for Rs74.52 with another Rs7.60 decrease in price.

According to an official notification issued on the matter, High Speed Diesel’s new price is now Rs80.15 per litre with an increase of 0.50 paisa.