Why 85 % Twitterati agree with Dr Rashid’s comment on Lahoris? 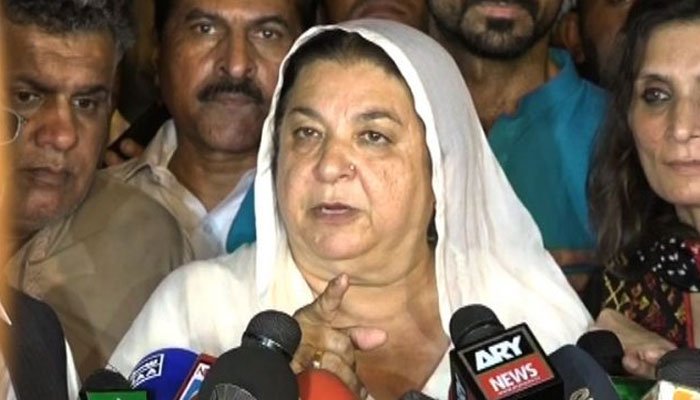 Over the past two days, there has been a huge hue and cry on Pakistani Twitter and other media over Punjab Health Minister Dr Yasmin Rashid’s controversial but exasperated comments about Lahoris, whom she termed were and whose city is increasingly becoming the provincial hotspot for the coronavirus.

Surprisingly, however, most people agree with the provincial health minister’s observation. So much so that in a poll shared by a furious Ramiz Raja, the cricket commentator and former player, more than 80% of the respondents said they concurred with Dr Rashid.

“How many of you agree with Dr Yasmin Rashid, venting her feelings at the Covid 19 situation in Lahore that Lahori, I being a Lahori too, are a different species, one of their kind,” Raja wrote, using the poll option on Twitter to gauge the stance.

More than 80% of thousands of internet users who voted on the poll said they agreed with Dr Rashid that Lahoris “are a different species, one of their kind.”