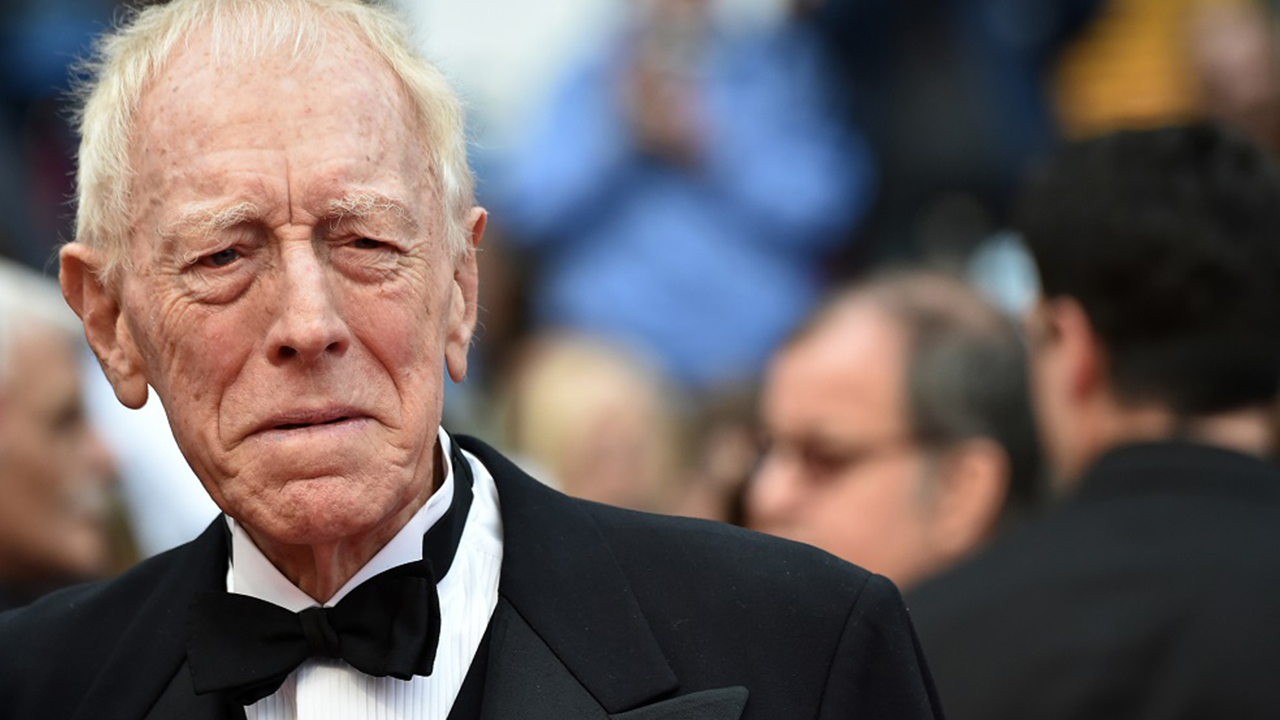 Swedish born, Sydow, starred in the famous TV show Game of Thrones
Max von Sydow breathed his last at 90, at his home in Provence, France. With an iconic seven decade long acting career Sydow got to act in numerous art film projects Ingmar Bergman. But his work in films like Exorcist and Game of Thrones will remain a memory to English cinema lovers.

His death was reported by his family through a formal statement. His versatility in playing diverse roles in different kinds of projects won him the repute of “one of the world’s greatest actors”, “an actor with a delicacy and a humanity that were so moving”.

In 1973, he signed up for The Exorcist, which is to remain a landmark performance in the history of cinema. His more recent ventures include Star Wars: The Force Awakens and the blockbuster HBO original series Game of Thrones which made him a household name.

Apple announces to reopen its branded stores in China