Mithun Chakraborty ‘thought of committing suicide’ in past 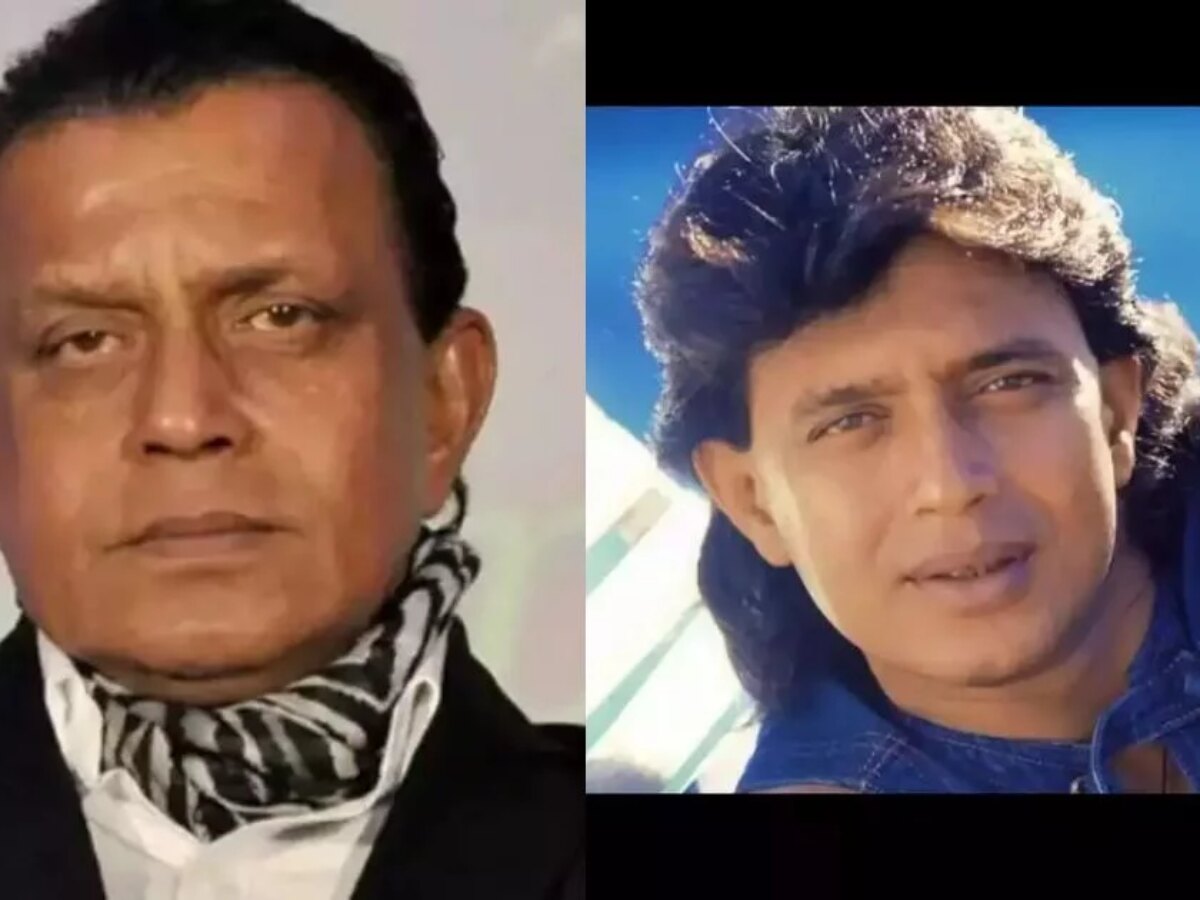 The disco dancer of Bollywood, Mithun Chakraborty, ruled the industry primarily from the 70s to the 90s. He is not yet done with his acting career, and now, he is all set to make a comeback on the screen in the Bengali film industry with Projapoti.

In his recent interview, he talked about his days of struggle and how he even considered committing suicide at one point in his life. He tried not to talk about those times since it

He said everyone struggles in life, but it was too much for him once. He was so disheartened that he even used to think that he would fail in achieving his goals and even considered ending his life. Due to some reasons, he could not return to his hometown, Kolkata.

Mithun Chakraborty has also been a judge on many reality TV shows. In one of such shows, Hunarbaaz, he had once talked about his struggle. He thought no one would cast him as a hero, so he decided to be a villain in the movies. Since he was good at dancing, he thought he could be a dancing villain. He walked to work to save money and danced at big parties to get food.

In 2010, he talked about spending many nights in Mumbai’s Five Gardens or in front of a hostel.

One of his friends provided him with the membership of Matunga Gymkhana for bathroom facilities. He would go to the gymkhana and use the bathroom to freshen up before going to work.

Mithun da is one of the finest actors India has known, and he is also a big inspiration to his fans.