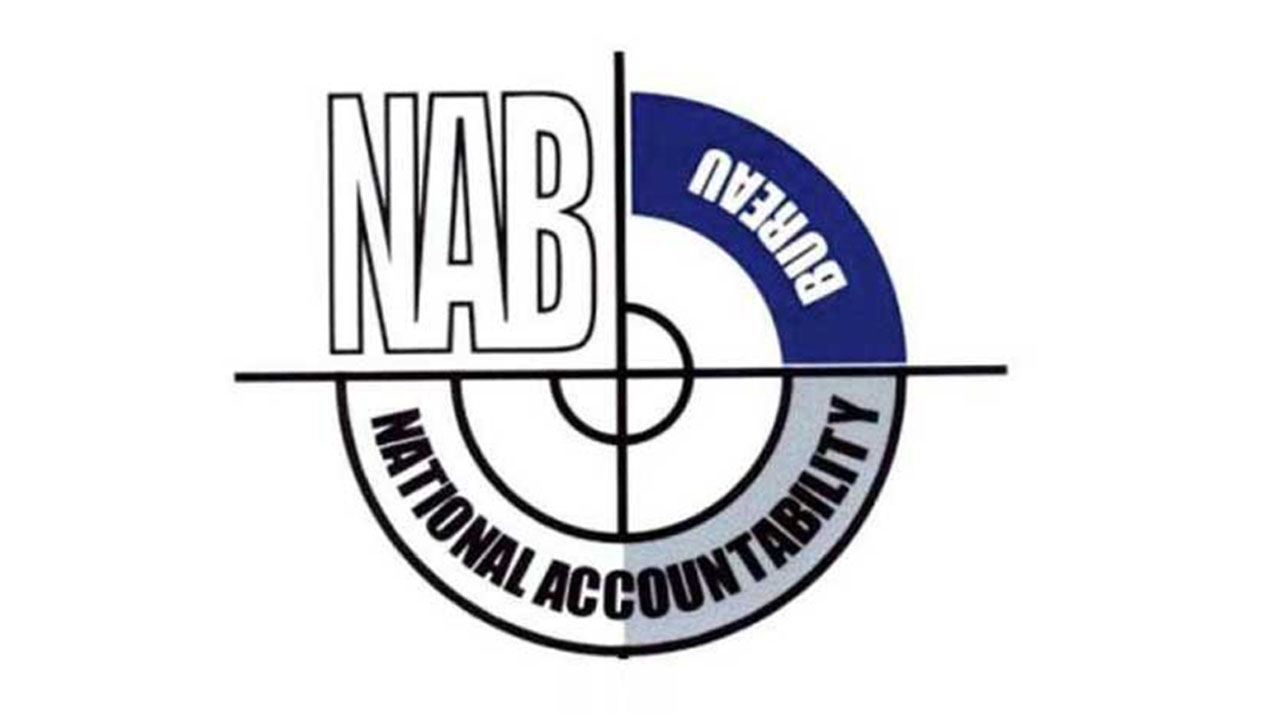 Islamabad: National Accountability Bureau has started its investigation into possible financial irregularities in Karachi water board amounting to billions of rupees. Sources suggest that probable corruption originates from K-IV project which has been termed as life-line for Karachi’s future.

MD Water Board Mr. Asadullah Khan has been asked to provide details regarding NESPAK Consultants, project’s PC-1, change in routes, appointed project director. NAB officials have announced the formation of a combined investigation team to inquire into the probe.

NAB sources state that financial mismanagement and incompetency of water board officials is the primary reason that the project’s budget has inflated form PKR25 billion to over PKR100 billion.

Earlier, government of Sindh had also formed a 3-member investigative committee to inquire into serious falsifications in project’s feasibility report and changes that have been made to benefit certain illegally encroached lands along project’s route as Haleji and Hadero reservoirs were by-passed in the 121 km route spanning from Karachi to Dhabeji.