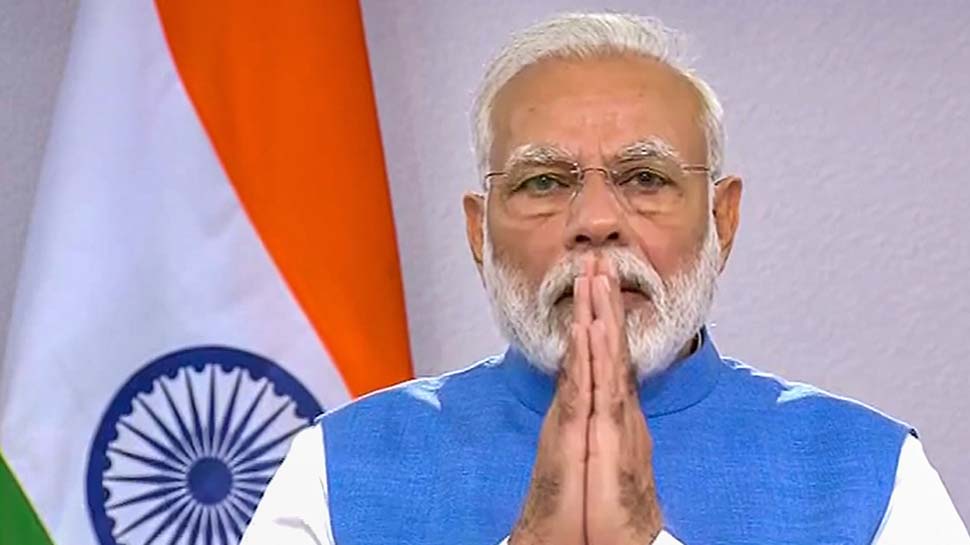 New Delhi: Indian Prime Minister Narendra Modi has taken a stunning U-turn by announcing that his government will repeal three controversial agricultural reform laws that triggered massive protests across the country by farmers.

Thousands of farmers have been camped out on the borders of the capital New Delhi since November last year, posing Modi with one of the biggest challenges since he came to power in 2014.

The rallies became a lightning rod for opposition to Modi’s administration in a country where two-thirds of the 1.3 billion population rely on agriculture for their livelihood.

In a contrite address to the nation coinciding with a major Sikh festival — the religion of many farmers — Modi said the laws would be repealed in parliament’s winter session, which begins later this month.

“I appeal to all the farmers who are part of the protest… to now return to your home, to your loved ones, to your farms, and family. Let’s make a fresh start and move forward,” the 71-year-old said.

“Friends, I apologise to the countrymen and want to say with a clean heart and conscience that we must have fallen short in our efforts to explain (the benefits of the farm laws) to a section of the farmers.”

The reforms passed in September 2020 aimed to deregulate farm produce markets where state bodies have for decades set guaranteed minimum prices for crops.

Modi’s government had said the changes would boost rural incomes and reform a hugely inefficient agricultural sector where vast amounts of products rot before they can be sold.

“The intention was that the country’s farmers, especially the small farmers — who are almost 80 percent of all farmers, and have the smallest landholdings — get more strength,” Modi said Friday.

But protesters said the changes — which were suspended pending negotiations with the farmers — would have allowed big business to take over the farming industry.

The farmers first tried to march on New Delhi last November but in violent clashes police prevented them from entering the capital.

The farmers camped out at two sites outside the city, blocking major highways, and in the subsequent months they dug in as their numbers swelled to tens of thousands.

The protests turned into colourful semi-permanent camps with volunteers providing food, sanitation and even dentist surgeries and foot massage parlours.

The rallies turned violent in January when a tractor rally in Delhi transformed into a rampage that embarrassed the government on Indian Republic Day.