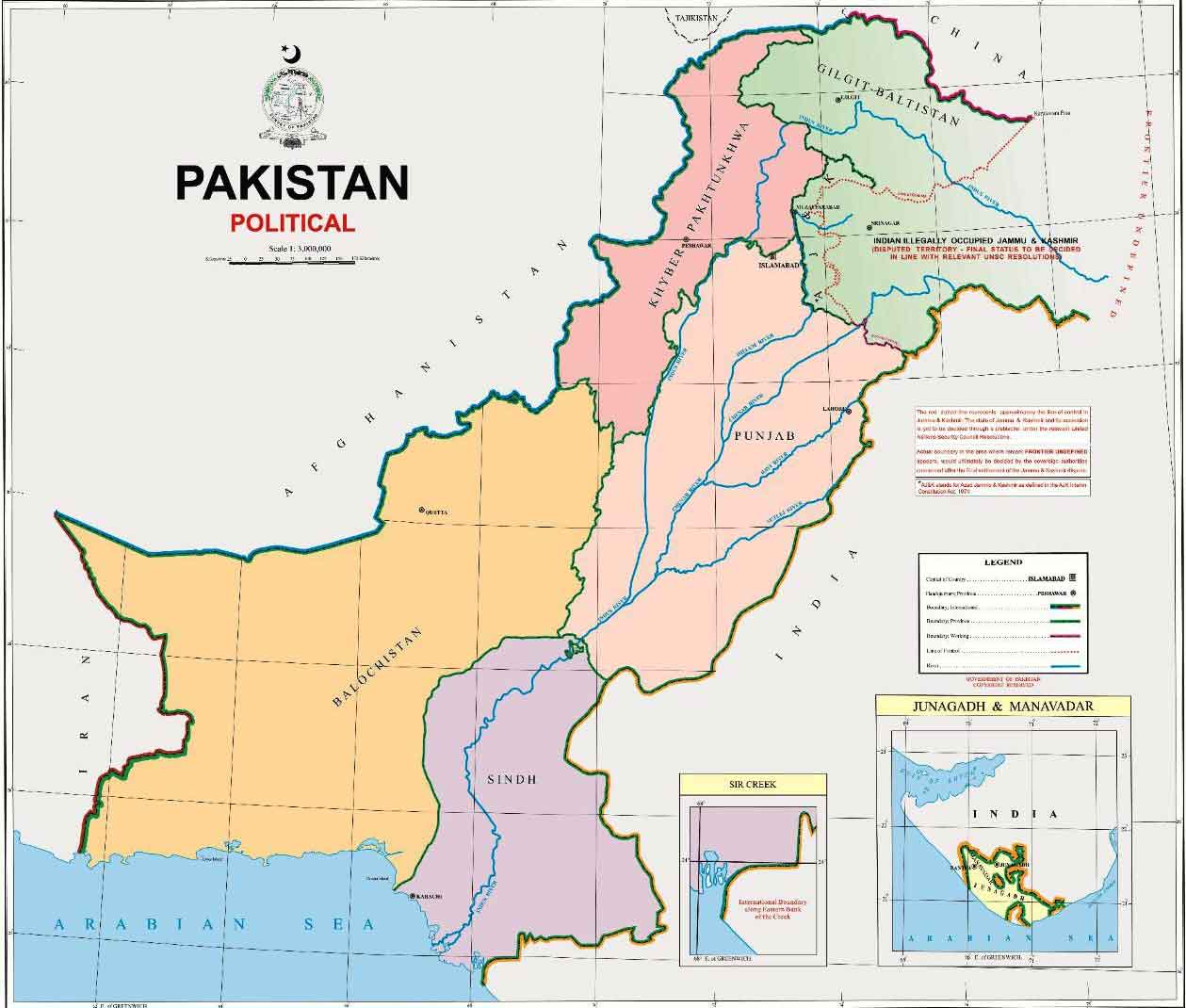 According to the details, Prime Minister Imran Khan has given formal approval to a new political map of Pakistan, as Pakistan is going to observe “Yom-e-Istehsal” against Indian atrocities in Kashmir.

The Cabinet meeting was chaired by PM Imran earlier today and participants were apprised of the latest situation in the occupied Muslim-majority region, later the approval was given for new map.

The premier shared the details of the decisions made in the Cabinet meeting while speaking during a live televised address to the nation. “Today is the most important day in the history that we are presenting a new political map of Pakistan before the world,” he said.

“The cabinet has approved the map,” he said, adding that the Kashmiri and national leadership has also green-signalled it. The new map would now be used in school and colleges as well, he added.

The final status of “Indian Illegally Occupied Jammu and Kashmir” was to be decided in line with the relevant UNSC resolutions, read the map.