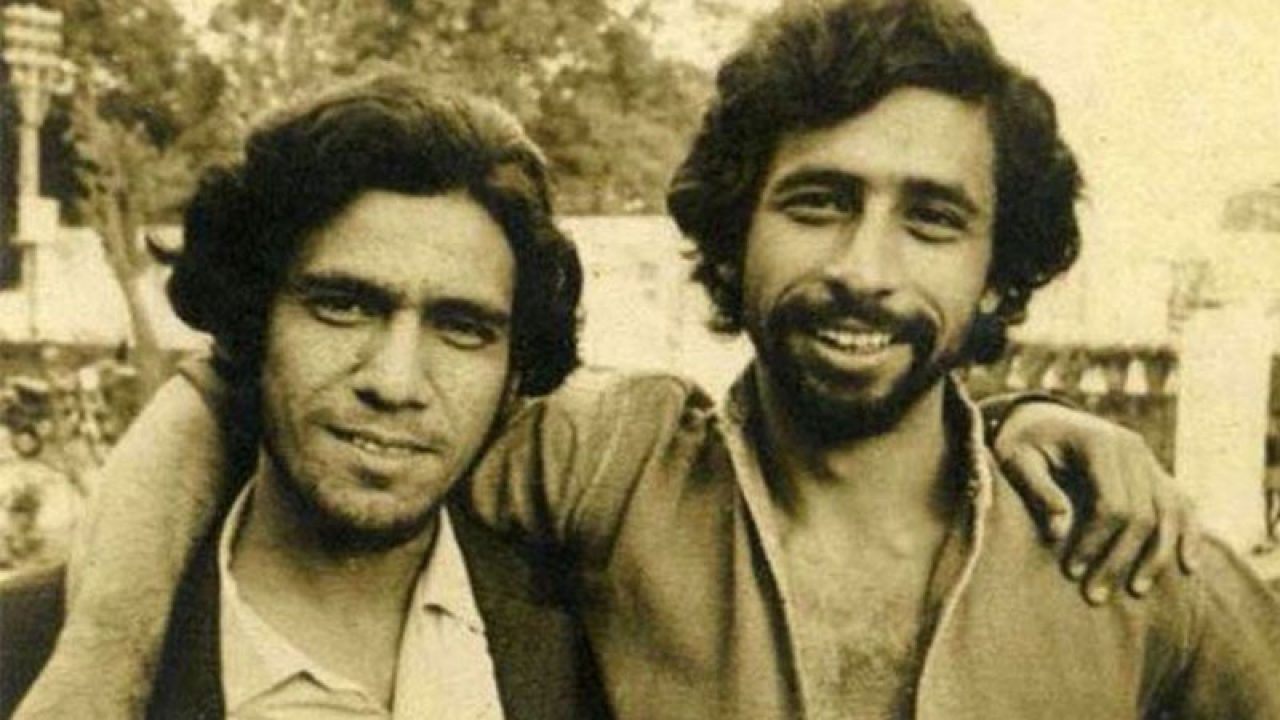 Naseeruddin Shah has seen various ups and downs through his more than four-decade career at the movies and the actor has spoken at length about various chapters of his career in his memoir, And Then One Day. In the book, Shah detailed a chapter of his life that will surely leave his fans shocked. The Masoom actor shared that he was once stabbed by an actor named Jaspal at a restaurant, and it was Om Puri that saved his life.

Shah shared that while he shooting for his 1977 film Bhoomika, he and Om were getting dinner at a restaurant when another actor friend Jaspal entered the restaurant. Shah reveals earlier in the book that he and Jaspal had had some differences and were keeping apart from each other. “We ignored each other but, eyes fixed on me, he passed to sit on another table behind me, so I thought,” he wrote.

He continued, “After a while, I was reminded of his presence by what felt like a short sharp punch in the middle of my back. I started to rise, wearily preparing myself for another free-for-all. Before I could move, Om with a strangled cry lunged at something behind me. I turned to see Jaspal holding a small knife, its point dripping blood, his hand raised to strike again, and Om and two others grappling to subdue him.”Also Read |Naseeruddin Shah as Bollywood’s most blistering polemicist: Hate him, love him, you can’t ignore him

The restaurant called the police and Naseer was in immediate need of medical attention. “Om returned to inform me that Jaspal had been taken to the kitchen and was being given the treatment. He wanted to take me to a doctor but was thwarted by the restaurant staff refusing to let us move till the police arrived,” he wrote. When the ambulance came, Om Puri climbed in and pleaded with the cops to be gentle with him. “Om made the cardinal error of climbing in as well without permission and managed to rile the boss-man, thereby asking the cops to be gentle with me. He was ordered to get off and after considerable pleading with the goon in charge was allowed to stay. Neither of us had an idea where we were headed but I prayed it was not the police station,” he wrote.