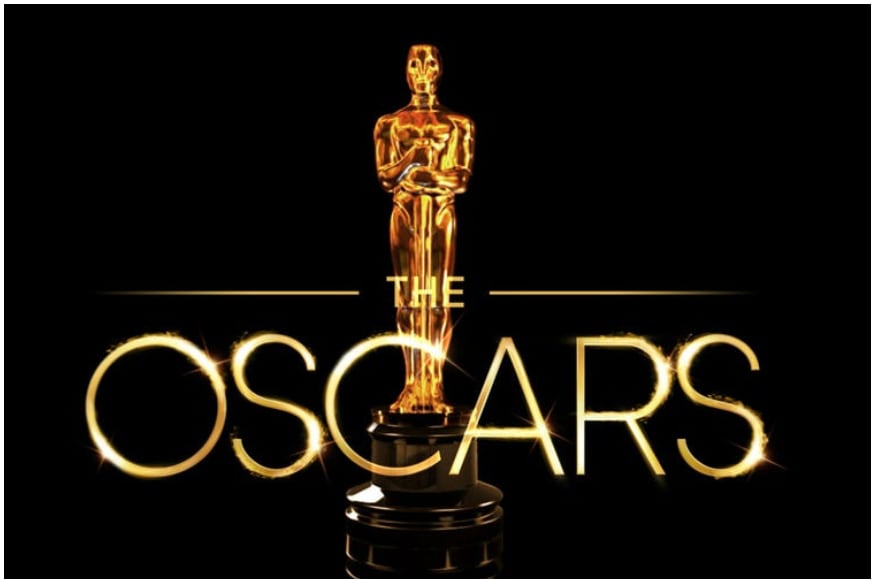 The 2021 Oscars Award ceremony has been postponed until April from February due to the COVID-19 pandemic, the Academy of Motion Picture Arts and Sciences announced on Monday.

The ceremony for the film industry honours will take place on April 25th, 2021, the academy, which organises the event, said. It was originally scheduled for February 28th. The 2021 ceremony is the 93rd edition of the event.

In a new announcement, the academy also extended the deadline by which movies must be released in order to be eligible for an Oscar nomination to February 28th, 2021, from December 31st, 2020.

Academy president David Rubin and academy chief executive Dawn Hudson stated: “Our hope, in extending the eligibility period and our awards date, is to provide the flexibility film-makers need to finish and release their films without being penalised for something beyond anyone’s control.”

The coronavirus pandemic shut down movie theatres worldwide in mid-March and brought production of films to a halt.