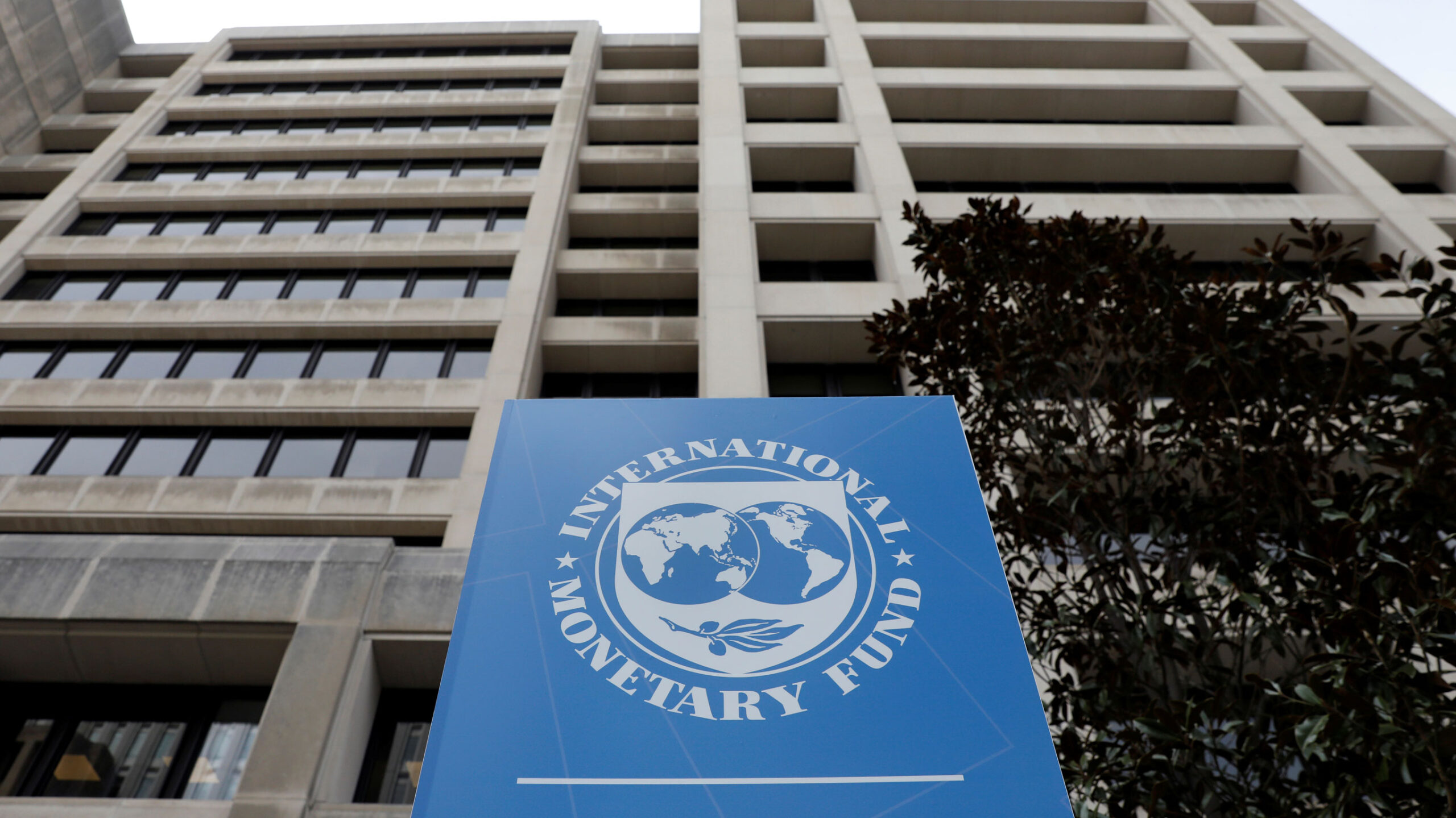 Pakistan has completed the last precondition for the combined seventh and eighth reviews, the International Monetary Fund (IMF) said on Tuesday, adding that a board meeting is tentatively scheduled for late August once adequate financing assurances are confirmed.

Esther Perez Ruiz, the IMF’s Resident Representative for Pakistan, confirmed the last prior action in a statement sent to the media.

“Pakistan has fulfilled the preconditions for the seventh and eighth joint review by increasing the PDL (petroleum development levy) on July 31,” said the statement.

“The IMF Executive Board meeting will be held at the end of August if adequate funding is assured to Pakistan,” the IMF statement said.

According to sources, the IMF meeting is contingent on assurances of $4.2 billion in funding from Pakistan’s friendly countries.

The price of petrol was brought down by Rs3.05 per litre.

Following the changes in the prices, petrol is now available for Rs227.19 per litre. Previously, petrol was being sold in the country for Rs230.34 per litre.

Meanwhile, there has been an increase of Rs8.95 in the price of high-speed diesel, after which the new price will stand at Rs244.95 per litre.

On Monday, Federal Minister for Finance and Revenue Miftah Ismail said that Pakistan can come out of its current economic crisis without descending into default as progress has been made on the stalled International Monetary Fund (IMF) loan as well as spending cuts, Bloomberg reported.

In a phone interview, the finance minister said: “With the commodity supercycle and Russia-Ukraine war, oil prices skyrocketing and gas going as high as ever been in history, Pakistan and other emerging countries have been facing the worst crisis.

“Nonetheless, Pakistan will weather the storm through the IMF bailout programme, the introduction of a significant tight budget, and by depressing the demand for imports.”