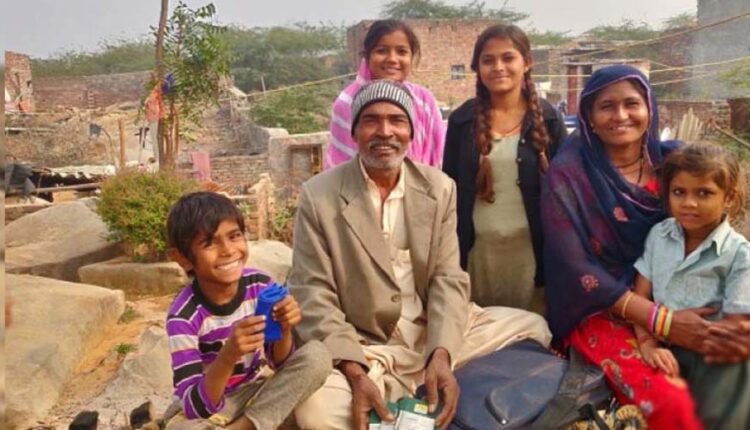 A suspicious case of the killing of Pakistani Hindu family in India seems to be an attempt by the Indian spy agency, claims daughter of the slain Hindu family.

On August 9, the bodies of 11 people including children from a single family, who had migrated to India from Pakistan, were found in a field in Jodhpur district. According to reports, only one member of the family, which belonged to the Bheel community, now remains.

Shirimiti Mukhi – daughter of the deceased family claimed that India is not taking the killings of her family seriously and involvement of RAW in the killing is yet to be investigated.

Pertinent to mention that Pakistan on Monday summoned the Indian chargé d’affaires to convey its serious concern over the deaths of 11 Pakistani Hindus, whose bodies were found in “mysterious” circumstances in a village field in India’s Rajasthan state last month.

The Indian envoy was told that “despite repeated requests by the High Commission for Pakistan in New Delhi for details regarding the tragic incident, the Indian government continues to evade the issue, has disclosed only scant information about the case, and has failed to share any substantive details regarding the cause and circumstances of the deaths”, the Foreign Office spokesperson said in a statement.

Karachi: LEAs gear up for strict crackdown against drugs smuggling