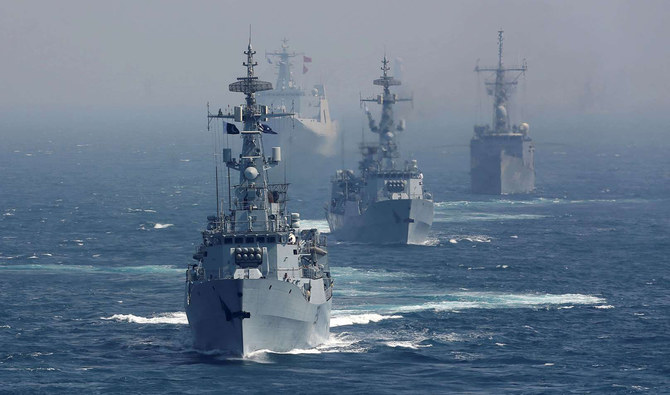 On Tuesday, the ground-breaking ceremony to initiate construction of warships, MILGEM Ada-class corvette by Turkey for Pakistan, was held at the Karachi Shipyard and Engineering Works (KSEW).

The event was well-attended by officials of the Pakistan Navy, representatives of Turkey’s state-run defence firm ASFAT, and the managing director of KSEW, Rear Admiral Ather Saleem.

Pakistan Navy had signed a contract for the acquisition of four MILGEM-class ships with ASFAT in 2018.

MILGEM vessels are 99 metres long with a displacement capacity of 24,00 tonnes and can move at a speed of 29 nautical miles.

MILGEM anti-submarine combat frigates, which can be hidden from the radar, will further enhance the defence capability of the Pakistan Navy.

These ships will be among the most technologically advanced platforms of the Pakistan Navy and will significantly contribute to maintaining peace, stability, and balance of power in the Indian Ocean region.

Where Pakistanis can donate plasma for COVID-19 patients?