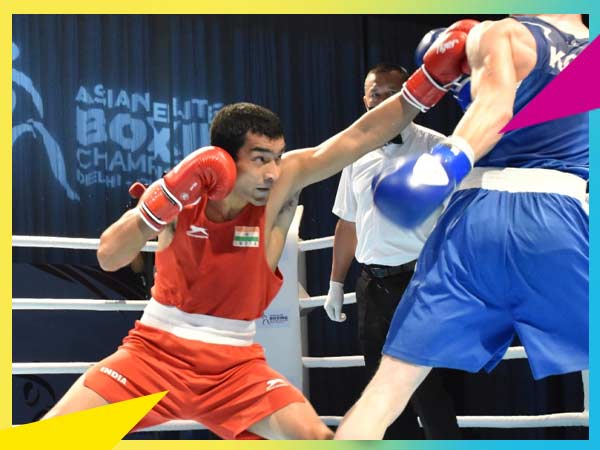 Pakistanis athletes participating in the Commonwealth Games 2022 were off to a dismal start on the opening day of their campaigns in the global event and many of them are out of the medal race.

Besides this, Mohammad Afzal, who competed in three apparatuses in gymnastics, could not perform impressive enough to stay in the medal race. He is out as well.0 seconds of 0 secondsVolume 0%

The national swimmers also showed poor performance as none of them could even make it to the final round.

Pakistani swimmers including Bismah, Mishael, Haseeb, and Jahanara are out of the medal race.

Only Haseeb Tariq won the first round but was unable to proceed to the final and finished 35th in the second round.

Meanwhile, the sole win of the day for Pakistan came from the court of squash. Nasir Iqbal won the squash round of 64 match in men’s singles.

The national women’s cricket team is yet to start its campaign in the global event.