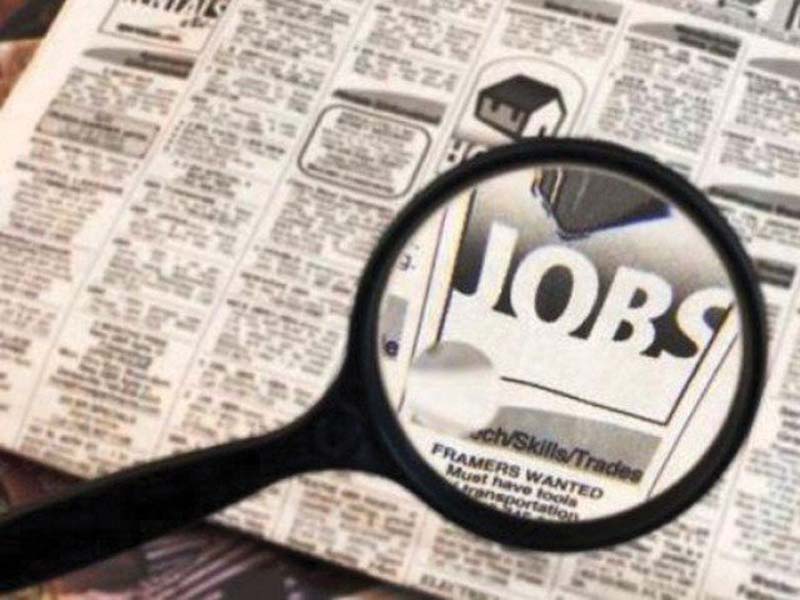 A report published last month had warned that the ongoing health crisis in the country would push millions into unemployment and poverty.

The Ministry of Finance has also informed the Senate that the coronavirus pandemic can result in an estimated 3mn people being unemployed and the poverty rate to surge to 33.5 per cent.

The ministry stated that out of the 3mn estimated who could lose their jobs due to the pandemic, a million from the industrial sector will be unemployed while 2mn people will lose their jobs from the services sector. It added that the rate of unemployment will rise from 24.3 per cent to 33.5 per cent.

The ministry also said that FBR revenue from April to June would fall between Rs700bn and Rs900bn. It warned that FBR’s tax revenue can decrease to Rs3.9 trillion, adding that the board’s tax target was Rs4.9 trillion.

“The fiscal deficit will increase from 7.5 per cent to 9.5 per cent,” the ministry told the senators in its response, adding that the virus will also hamper the country’s exports which are expected to reduce to $22.22bn.

Remittances from overseas workers will also be reduced by $2 billion and the budget deficit can increase to 9.4 per cent, said the finance ministry.