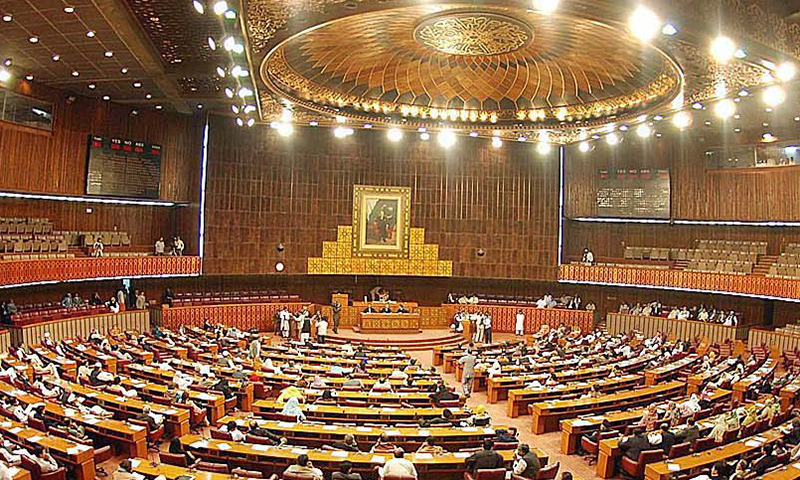 ISLAMABAD: Pakistan’s Parliament agreed for talks with the Tehreek-e-Taliban Pakistan (TTP) and the negotiations will move forward only under the Constitution, Federal Interior Minister Rana Sanaullah announced after a key meeting of the Parliamentary Committee on National Security.

Rana Sanaullah said that the meeting, presided by Prime Minister Shehbaz Sharif, was attended by the heads of all political parties and the military leadership and the participants were “comprehensively” briefed about “the situation with the TTP” and the situation on the border with Afghanistan.

However, the minister also said the meeting decided that Parliament would be taken into confidence in an in-camera session about the talks with the TTP. “The talks, which are happening, will move forward in the ownership and guidance of the Parliament. And a basic principle has been identified that the talks will be held under the Constitution and peace will be achieved under the law and the constitution,” said Rana Sanaullah.

Responding to questions after the briefing, Rana Sanaullah said that at the committee meeting the military leadership had only briefed the participants without offering any proposals.

He said after the briefing PPP Co-Chairman Asif Ali Zardari fully supported the dialogue and called for the ownership and guidance of Parliament. The military leadership also fully agreed to the point that the Parliament should take ownership and provide guidance for the dialogue, he said.

“The decision will be made by the Parliament,” Marriyum Aurangzeb tried to add.

If anyone has committed a crime, he will surrender before the law, he said.

0.6m Youth to get employment opportunities in Qatar, Bugti