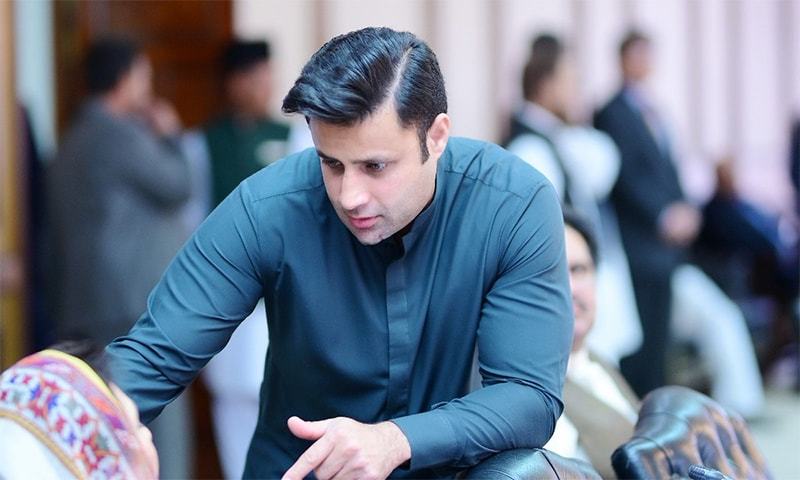 Special Assistant to Prime Minister (SAPM) on National Security Dr Moeed Yusuf announced on Wednesday all airlines will be allowed to operate from June 20 to repatriate overseas Pakistanis.

The special assistant said passengers will have to quarantine themselves at home for 14 days after arrival in the country, urging them to come out if they have symptoms and they need to go to the hospital.

He announced that passengers can now buy tickets directly from airlines instead of embassies.

SAPM on Overseas Pakistanis Syed Zulfiqar Bukhari said all travellers will be scanned at airports and quizzed by health experts about their travel history.

SAPM Bukhari said 40,000 to 45,000 overseas Pakistanis will be repatriated per week from June 20 onwards. He said the government is going to launch an integration programme for workers who have been laid off, asking them to register themselves with OEC’s website.

He said around 600 dead bodies have been repatriated thus far. “We are working with PIA to bring back 100 dead bodies from Saudi Arabia,” he added.

Repatriation of Pakistanis to complete within 2-3 weeks: SAPM