Past injustices will be rectified, equal development for every citizen: CM Buzdar 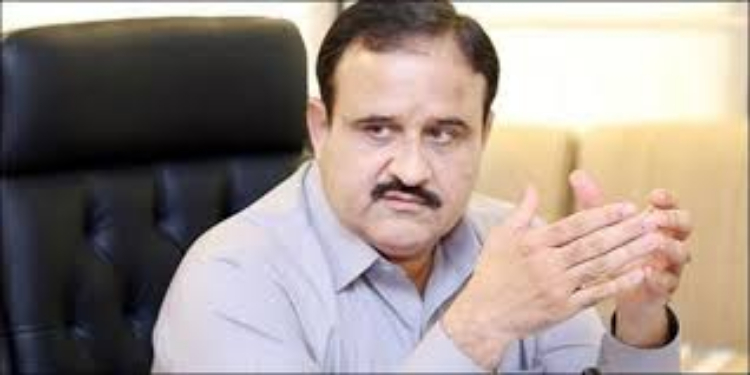 Chief Minister Punjab Sardar Usman Buzdar has said the past injustices will be rectified and ongoing development projects will be completed on a priority basis as development is the right of every citizen.

He termed their proposals about development schemes as worthwhile adding that Punjab is being transformed as every city is moving forward on the road to progress. The development process will leave positive impacts on people. He added that the government is fully cognizant of citizens’ problems and is committed to solving them.

The CM further said all-out resources will be provided for the welfare of minorities and the PTI government has a comprehensive agenda to provide equal development opportunities to the minority communities. Different assembly members apprised the CM about their proposals for development schemes in their areas and the chief minister issued directions for necessary action in this regard.

The CM also attended the budget session of Punjab Assembly.