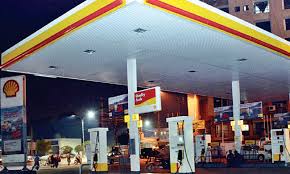 Spokesman for the Ministry of Power (petroleum division) on Friday struck down insinuations of fuel shortages saying that petrol and high speed diesel was available in surplus amount.

The division has also urged action against oil dealers responsible for a manufactured shortage of petrol and oil in the country after prices were slashed considerably.

Sameer Najmul Hassan, the chairman of All Pakistan Petroleum Retailers Association (APPRA), said oil companies will likely run out of their oil stocks in the next three days.

No company other than the Pakistan State Oil (PSO) is purchasing oil at present, the APPRA chairman said.