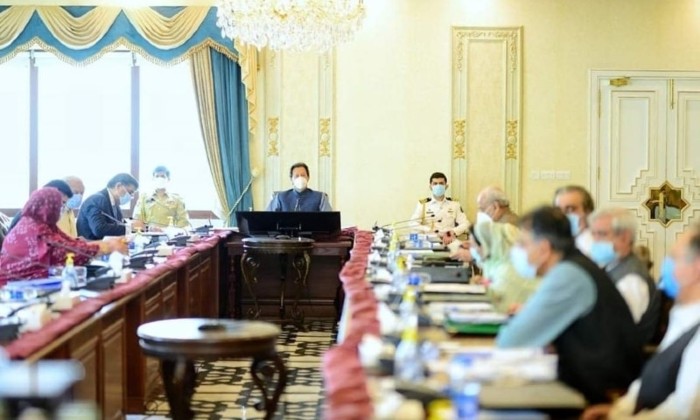 Prime Minister Imran Khan has ordered the petroleum ministry to take maximum punitive action against those responsible for the artificial shortage of petrol in the country.

According to a statement from the Prime Minister’s Office (PMO), the premier issued the directives while chairing a meeting of the federal cabinet in Islamabad.

PM directed the Ministry of Petroleum to form raiding teams, comprising representatives from the Petroleum Division, Ogra, the Federal Investigation Agency (FIA) and the district administration.

Teams will be authorized to inspect all petrol depots, enter any site.

“Anyone found involved in hoarding shall face [the] full force of [the] law, including arrest and the forced release of such stores,” the PMO statement read.

Any company found failing to maintain mandatory stocks and supply to its outlets, as per their licence, shall face punitive action, including the suspension and cancellation of said licence and heavy fines.

PM Khan directed authorities to take necessary action in order to ensure regular supply within the next 48 to 72 hours.