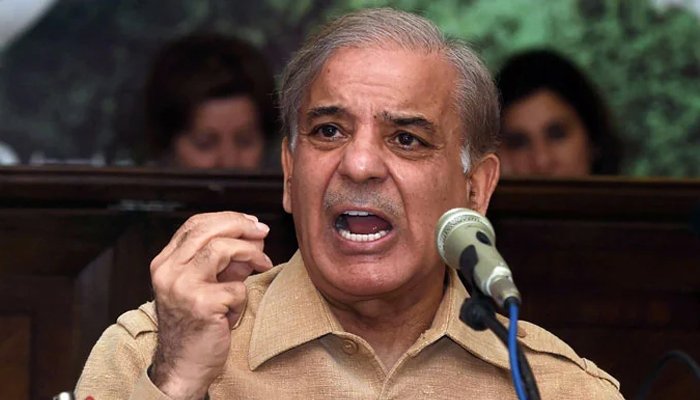 ISLAMABAD: Prime Minister Shehbaz Sharif has said the judiciary is guilty of meting out differential treatment to different political leaders.

The premier said this in a session of the national assembly on Wednesday.

“They should uphold justice while issuing verdicts,” the premier emphasized while speaking to the members of the national assembly.

He recalled the time when the chief justice would take suo moto action day in and day out.

While talking about the latest bone of contention, the dramatic serial elections of Punjab CM, the premier said that in 1973; all political parties accepted the constitution wholeheartedly, but now the constitution is being played with.

Referring to Imran Khan, the PM contended that for the first time, a corrupt prime minister was sent home by the parliament through the power of votes.

The PM said that he is in constant contact with all provincial governments to address concerns of flood-stricken masses that have suffered the loss of lives, properties, and related injuries.

He acknowledged that the country has suffered a lot during the ongoing monsoon spells.

Speaking on the occasion, the prime minister vowed to provide relief to those affected by the floods by expanding the relief package’s amount and outreach.

Shehbaz told parliament that all provincial governments are actively pursuing holistic relief activities and are liaising with the federal government to enhance assistive measures.

Rana Sanaullah may enter Punjab but won’t be able to leave it, Fawad