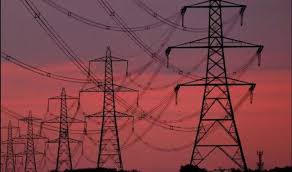 An audit report on power sector of Pakistan has revealed significant facts about the sector’s current performance and solutions to its issues.

The report was presented to the Prime Minister Imran Khan for his review last week.

The report candidly suggests that if the government wants to produce electricity at reduced cost, the only option is to go for re-agreement with the Independent Power Producers or IPPs. If an IPP refuses to accept the agreement, the government must immediately order its forensic audit.

The government must take a strict route to stop the IPPs from blackmailing the authorities, the report says.

According to the report, the government had provided power consumers a subsidy of Rs3,202 billion between 2007 and 2019. Owing to this, the circular debt reached Rs4,802 billion. During 2016, the total capacity payment was Rs275 billion.

‘Popeye’ and ‘Tom and Jerry’ creator passes away at 95