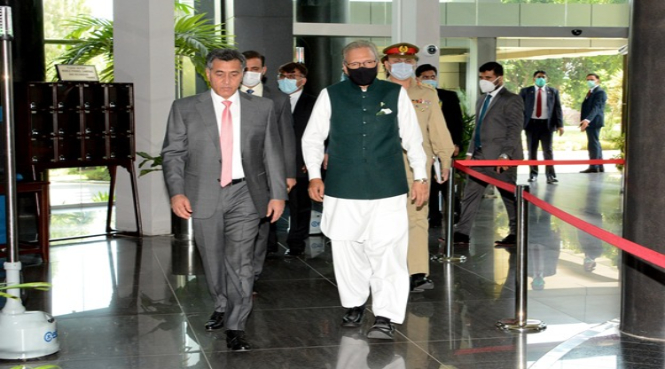 President Arif Alvi was also informed on cybersecurity – a subject in which the premier has keen interest in.

The President lauded the efforts made by ISI for national security and expressed satisfaction over the organization’s professional preparedness.

Pakistani tourists can now enjoy ‘visa on arrival’ for Qatar