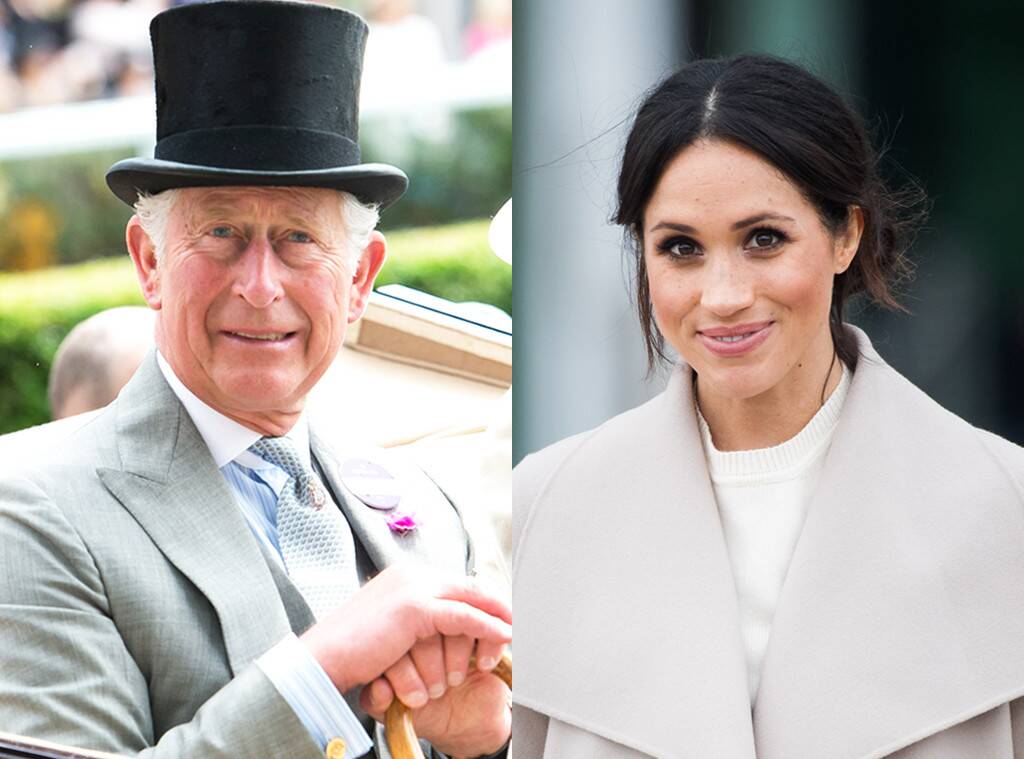 Prince Charles has been criticized by Meghan Markle’s fans over his recent speech about diversity.

On Monday, Clarence House shared a speech online to mark Windrush Day, a celebration of Caribbean immigrants contributing to the British economy after their 1948 arrival.

In the speech, Charles could be seen praising the diversity in the UK, saying that “the diversity of our society is its greatest strength and gives us so much to celebrate.”

Prince of Wales fell prey to online backlash shorty after wherein he got blasted for his silence when his daughter-in-law, Meghan Markle, faced undue pressure and unfair treatment by the British press.

“What about the way Meghan Markle was treated by some royal family members? And that British media?” one Twitter user commented. “People who live in glass castles should not throw stones.”

Another one commented, “These are just empty words. That’s rich coming from you. I don’t think you believe them. If you did you would not have sat silently by and let the [British] Media crucify Meghan you [sic] daughter in law and the only example of diversity in your family.”

“Shameful that he did not think the ‘diversity in his own family’ was its greatest strength & ‘much to celebrate,’” wrote a third. “Mere empty words, spoken by the Prince of Wales. Disgraceful!”

Meanwhile, a fourth royal fan commented, “Gosh. Maybe some day [sic.] a member of the royal family will marry a beautiful, accomplished African American person. Then the family can unite around this person with love and support when they are victimized by racists. Oh wait…”

Charles was also a “hypocrite” for doing nothing to “defend Meghan when she was bullied by” the royal family and the press.

Past injustices will be rectified, equal development for every citizen: CM Buzdar