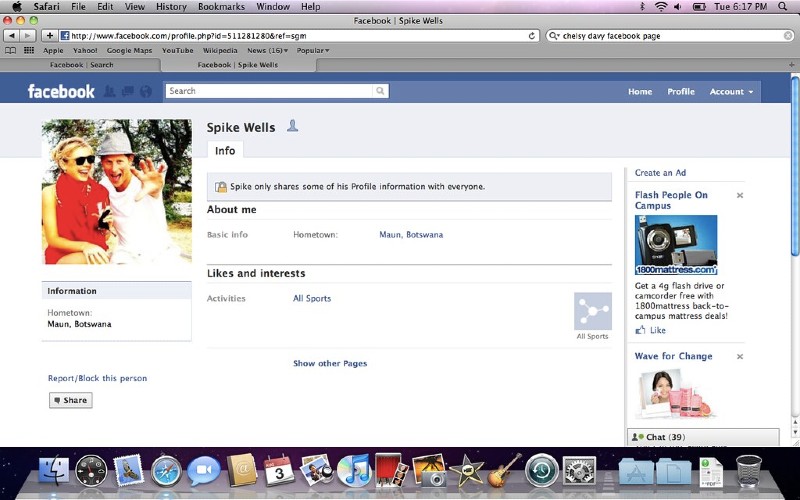 According to the Mirror, Prince Harry had a secret Facebook account under the name Spike Wells which he created when he was dating Chelsy Davy. The account’s name is a reference to Harry’s onetime nickname Spike.

Harry has never been the one to follow rules strictly including the royal social media rules. The royals are not allowed to have personal social media accounts. Princess Eugenie and her sister Princess Beatrice are exceptions because they aren’t “working royals.”

The now-deleted account was active from 2008 to 2012 and had over 400 friends “including some of the UK’s wealthiest and most glamorous socialites.”

It featured photos of Prince Harry and his then girlfriend, Davy.