Recalling the heightened tensions between India and Pakistan last year 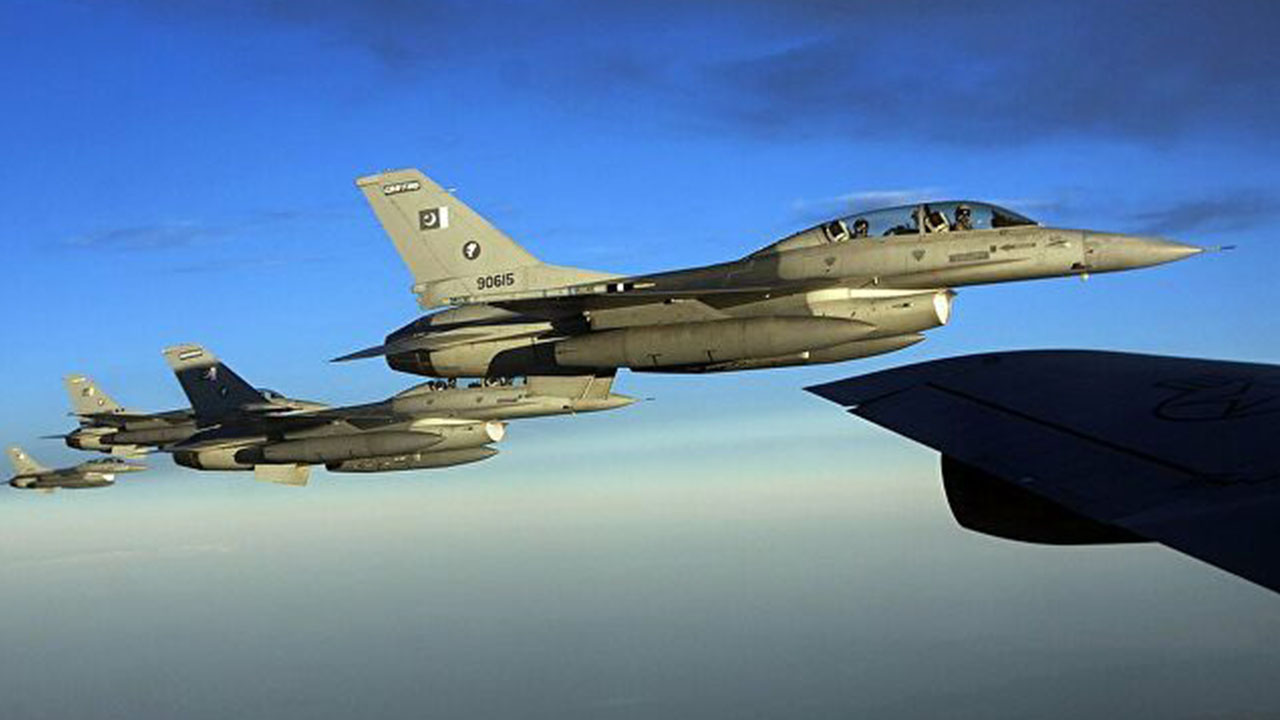 “If anything, history has shown and taught us that wars only result in destruction and utter desolation for all the sides involved.”

Recalling the heightened tensions between India and Pakistan last year, President of Pakistan Arif Alvi stated that despite the downing of an IAF fighter jet by PAF, the captured Indian pilot was immediately released and handed over to India as a token of peace and a step towards de-escalation – as conflicts always result in social, political and economic deterioration. Mr.President further highlighted the fact that “thousands of Sikhs were killed in India in 1980s, moreover India has a patchy record of human rights as far as minorities are concerned where else Pakistan firmly believes in the protection and preservation of minorities , their rights and interests.”

He concluded by reiterating that conflict and war can never be a solution to any issue, and the only way forward is via diplomatic channels, trade and commerce. Pakistan is focused on stabilizing and strengthening its economy despite being fully aware of both domestic and cross-border threats.

Coronavirus spreads worldwide: WHO resists declaring it a pandemic