23rd March, rekindling the spark which gave birth to Pakistan

The Pakistan Day or Pakistan Resolution Day, also Republic Day, is a national holiday in Pakistan commemorating the Lahore Resolution passed on 23 March 1940 and the adoption of the first constitution of Pakistan.

On this day, the Dominion of Pakistan became the Islamic Republic of Pakistan in the year 1956 making Pakistan the world’s first Islamic republic. A Republic Day parade by the armed forces is often part of the celebrations.

The now modern-day country Pakistan had a long-standing struggle for independence and important Pakistani figures fought for separation for many decades.

‘The Two-Nation Theory’, saying that Muslim and Hindu cultures, languages, and traditions were distinct, and thus should be separated, in order to protect each respective groups’ ideologies. The political group, Muslim League, advocated for this separation and the formation of a Muslim homeland. 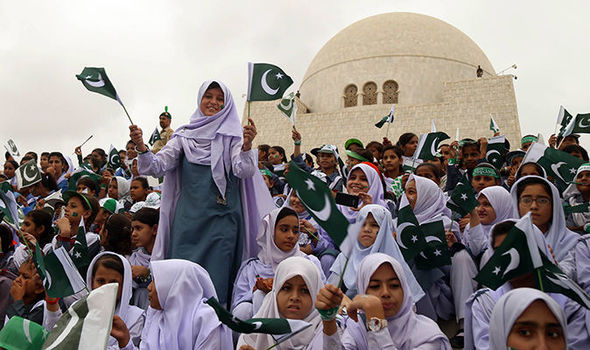 There are a few main celebrations that happen each year on Pakistan Day. The main celebration is held in Islamabad, which includes military and civilian parades. The President of Pakistan and Prime Minister along with the Chief of the Armed Staffs (Army, Navy, Air force) are also in attendance.

Military and civilian awards are bestowed upon those who have contributed to Pakistan. Tributes are paid to the founder of Pakistan, Muhammad Ali Jinnah, and the Ideological father of Pakistan, ‘Allama’ Muhammad Iqbal by laying wreaths on their respective mausoleums.

Not only is Pakistan Day celebrated in Pakistan, but there are large celebrations all over the world! 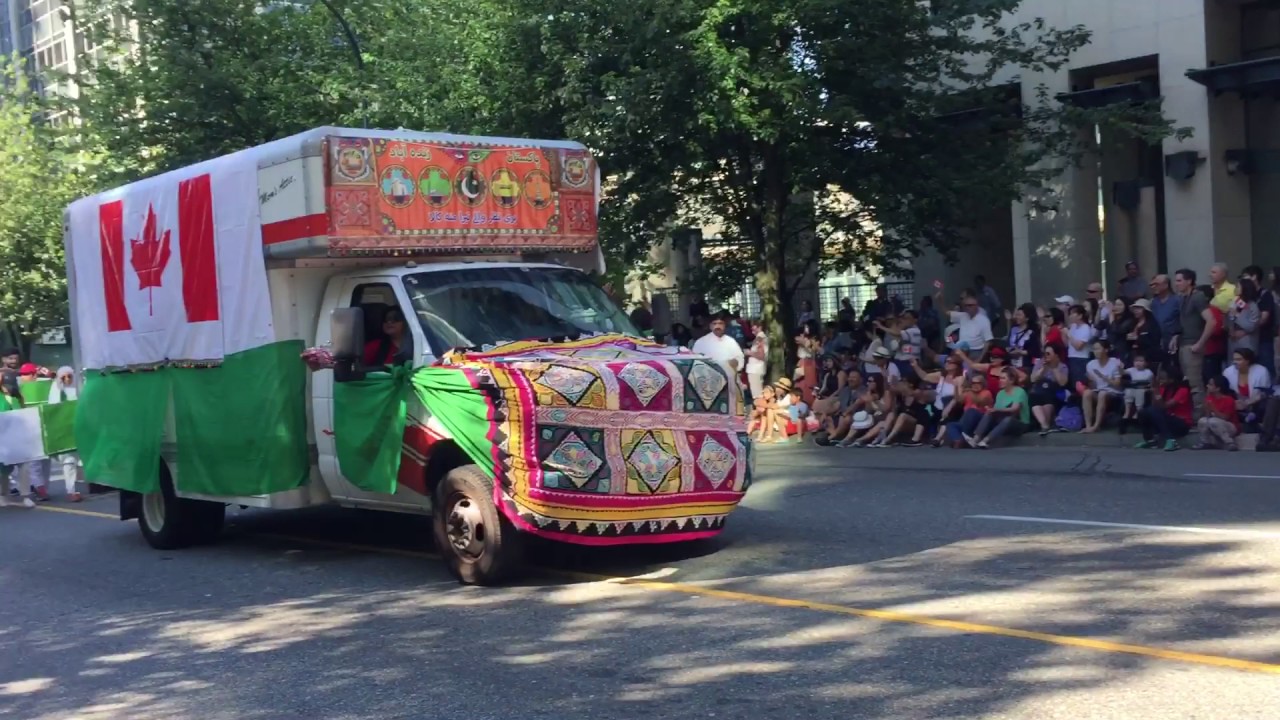 Although the community may not be able to gather as it has in previous years, 23rd March still remains a good way to stay connected to the essence behind the formation of this land, the sacrifice and toil it took to carve out a separate homeland.

The Pakistan Day Parade is also known as the National Day Joint Services Parade is an annual event held at Shakarparian in the Pakistani capital of Islamabad on the occasion of Pakistan Day. It specifically celebrates the anniversary of the Lahore Resolution of 1940. It is overseen by the President of Pakistan as well as the Prime Minister of Pakistan.

The two are accompanied by the Chairman of the Joint Chiefs of Staff Committee (JCSC), the Army Staff Chief, Naval Staff Chief, and Air Force Staff Chief as well as foreign guests on occasion. It is organised by Joint Staff Headquarters (JS HQ).

Between its inception and 2008, the parade was held at various venues in the country. These include Constitution Avenue, Jinnah Avenue, and the Race Course Grounds in Rawalpindi. Over two weeks prior to the parade in 1980, A conspiracy to assassinate President Muhammad Zia-ul-Haq by Major General Tajammul Hussain Malik during the ceremony was foiled. In 2008, the parade was suspended for an extended period of time due to the growing amount of terrorism in the country and fears that an attack on the parade was imminent.

After a 7-year break, it was reconstituted in 2015 on the 75th anniversary. This decision was made in part to the anniversary’s significance as well as the success of Operation Zarb-e-Azb by the Pakistan Army.

The 80th-anniversary parade was cancelled in 2020 due to the outbreak of the coronavirus in Pakistan, with the cancellation being an attempt to mitigate the fallout from the pandemic.

The parade is being brought back this year and will be held with all its glory on March 25, the date was changed at the last minute due to inclement weather conditions predicted tomorrow.