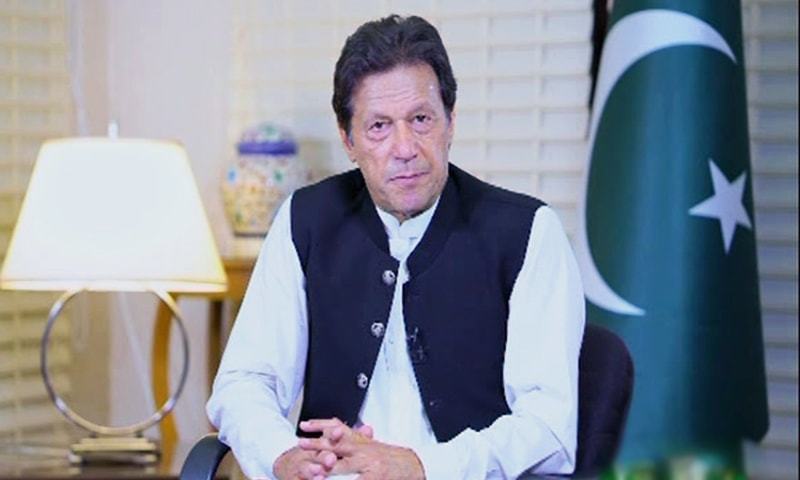 Prime Minister Imran Khan on Monday announced easing the restrictions for the tourism industry as the countrywide tally of coronavirus cases surged from 71,068 to 74,320.

It was announced during the National Coordination Committee (NCC) meeting, which was presided over by Prime Minister Imran Khan.

Imran Khan allowed all overseas Pakistanis to return home after the National Coordination Committee gave the go-ahead to self-quarantine policy for Covid-19 patients among them.

Khan said he was not in favour of imposing a “strict” lockdown that could add to the miseries of up to 150 million Pakistanis as it would render around 25 million unregistered or informal workers jobless.

However, he said, the provinces under the 18th constitutional amendment were free to make their own decisions.

Reports have emerged that the Punjab government had hidden a report, which indicates that no area in Lahore is coronavirus-free, as over 670,000 people in the metropolis have become patients of viral disease.