Rishi Kapoor who never get credit as an actor 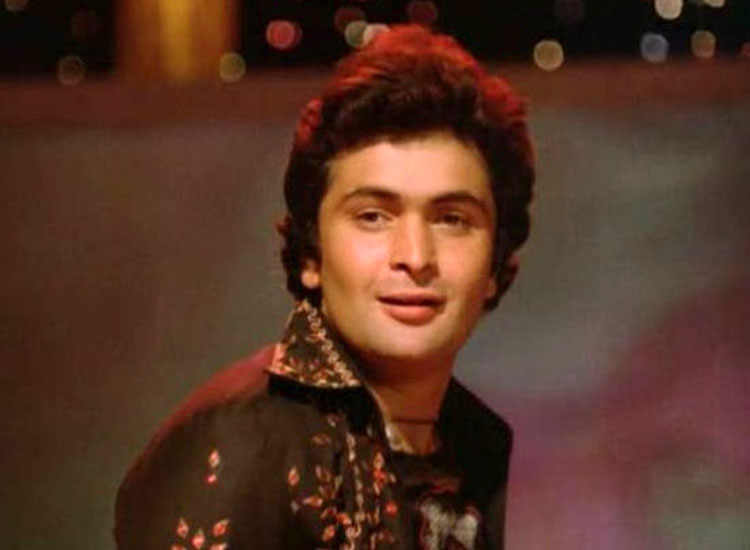 Rishi Kapoor said in an old interview that he only did romantic films for almost 25 years. He added that he never got the audience or the film critics to like him.

Actor Rishi Kapoor made his acting debut with his father Raj Kapoor’s 1970 film Mera Naam Joker, for which he won the National Film Award for Best Child Artist. Three years later, in 1973 he bagged his first lead role opposite Dimple Kapadia in the teen romance Bobby. In an old interview, Rishi said that he never got film critics or audiences to like him as he only did romantic films for almost 25 years.

In a 2018 interview with Bollywood MDB, Rishi said, “I never got the critics and audience to like me by doing something different. I was only romancing the heroines, running around the trees, singing songs in Ooty, Kashmir, and Switzerland. I was only wearing jerseys, they used to call me sweater man all over the world, and I never got roles, never got characters to play, whereas my contemporaries, they got all kinds of roles to play.”