Russian Salad’ on the menu at NATO summit raises eyebrows 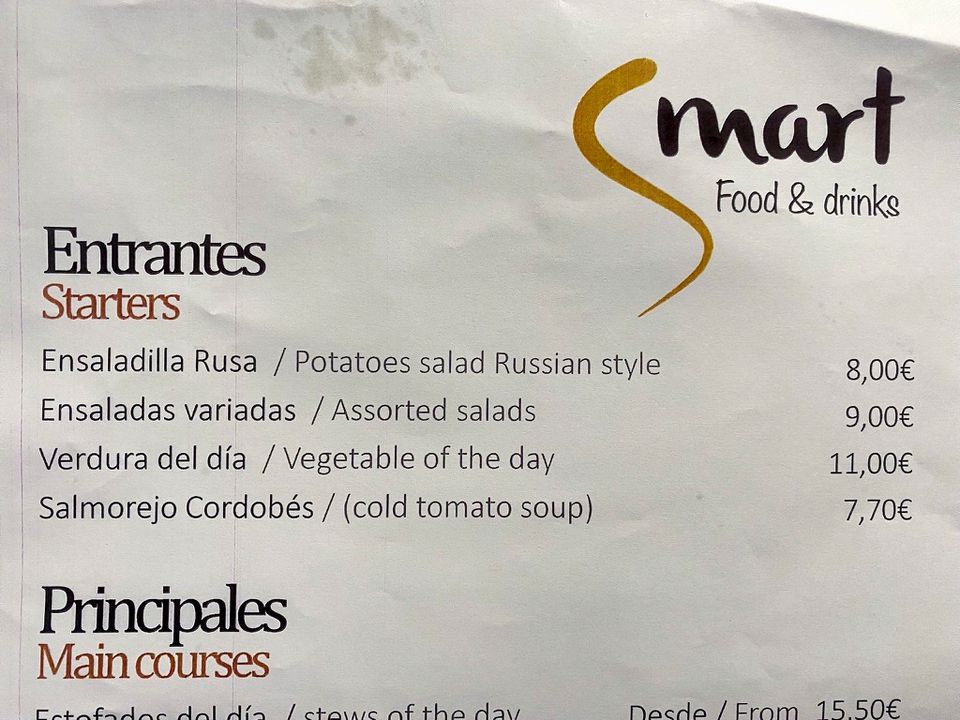 MADRID: As they waited for the arrival of U.S. President Joe Biden and other world leaders in the high-security NATO summit venue on the outskirts of Madrid on Tuesday, international officials and journalists were bemused to find “Russian Salad” on the top of the in-house restaurant menu.

The melange of peas, potatoes, carrots and mayonnaise is a staple on Spanish restaurant menus but ahead of a summit at which Russia is expected to be labelled as a security threat in the alliance’s new strategic concept over its invasion of Ukraine, its presence on the menu caused consternation.Advertisement · Scroll to continue

The dish’s attractively high carb content appeared to trump its questionable name however, and it reportedly sold out within hours.

More diplomatic thought was applied to the menu served to visiting defence and foreign ministers at a banquet at the Baroque Santa Cruz Palace in Central Madrid on Tuesday evening.