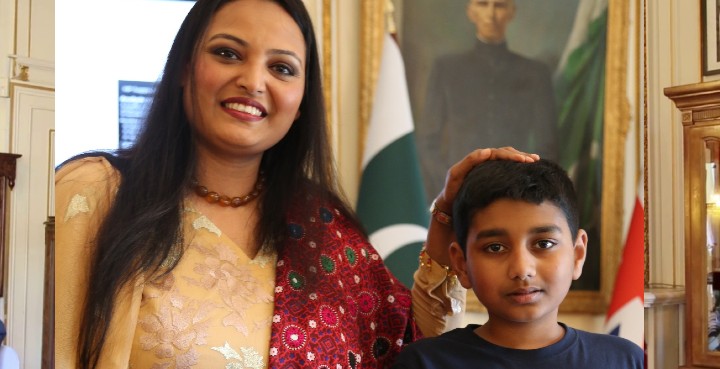 Saira Peter commended Nadob Gul on his achievement and said that this world-record is an honor for Pakistan.

Nadob Gul’s parents, who are longtime admirers of the opera singer, said that they avidly follow her on social media and it’s a privilege and a dream come true to meet her in-person.

Schools to not be reopened from August 15, says DG private schools