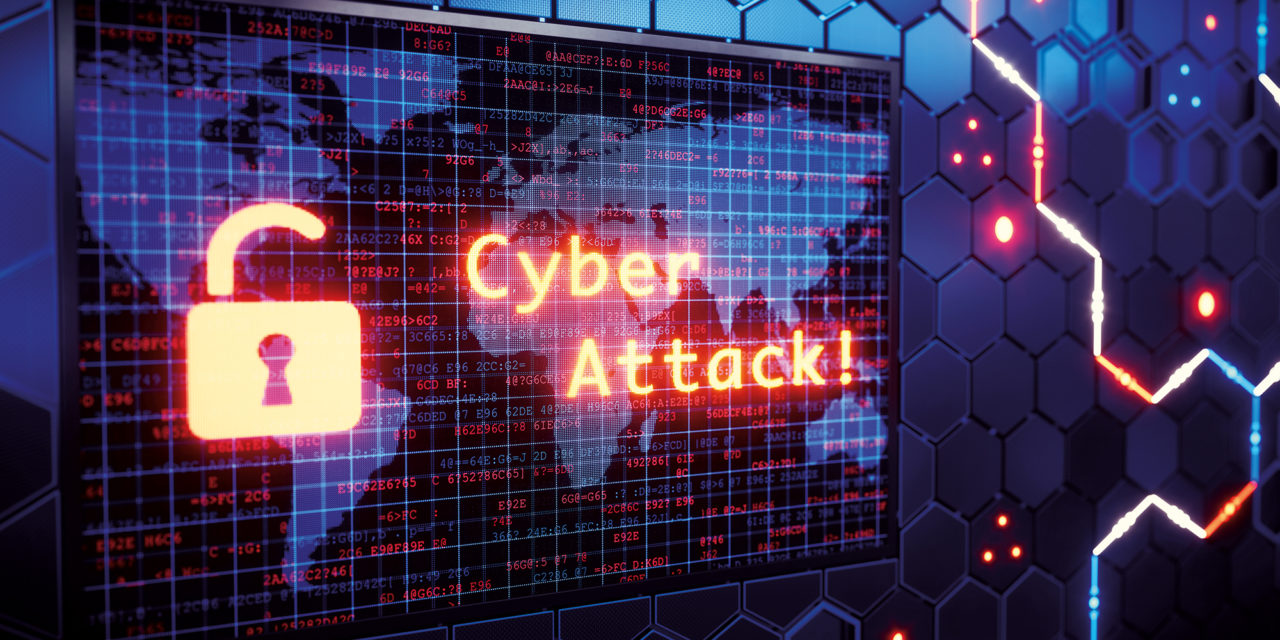 Security agencies have thwarted multiple Indian cyber-attacks pointed at hacking mobile and other apparatus used by the defense officials and the government.

According to a statement issued by ISPR – the Indian counterspy agencies were behind a bid to begin multiple cyber-attacks in Pakistan.

“We have upgraded our cyber security after the recent bid was foiled”. The Army’s media wing claimed that it came to notice of the security departments after they implemented a thorough investigation into the targets of the cyber-attacks.

The ISPR further claimed that all government officials have also been administered to ameliorate cybersecurity to steer clear of such threats in future.